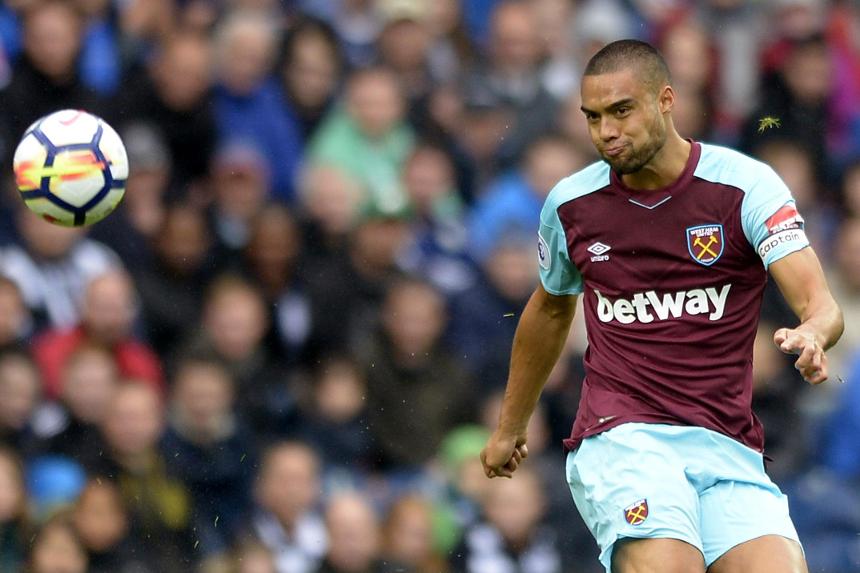 Bilic: We are really looking forward with optimism External Link

Reid: We have to beat Brighton on Friday night External Link

Winston Reid says West Ham United's match against Brighton & Hove Albion on Friday is a must-win for the team.

The Hammers looked destined for their third win of the Premier League campaign at Burnley on Saturday, but after battling for much of the match with 10 men, conceded an 85th-minute equaliser to Chris Wood to draw 1-1.

Reid insists the Hammers need to make amends for those dropped points at home to the Seagulls on Friday night.

"We would have liked to have kept another clean sheet, but it didn’t quite pan out that way," Reid, the captain, told West Ham’s official website.

"We will look to bounce back next week, we have a game against Brighton on Friday night and we have to win that game.

See: Reid - Our play is getting better