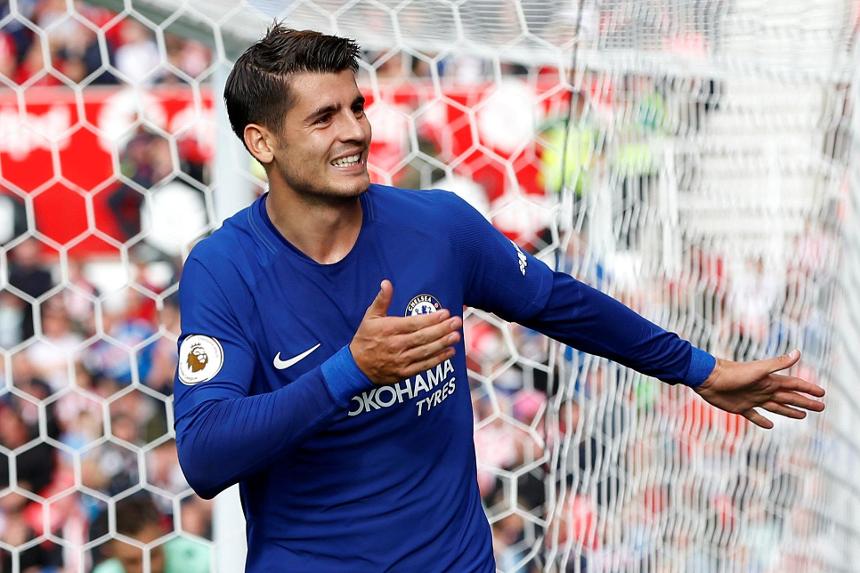 He put his trust in Alvaro Morata (£10.3m) following the striker's encouraging start to the campaign, handing him the Gameweek 6 armband and putting his Triple Captain chip in play.

It was a brave decision considering Miga's previous experience with his chips.

Back in Gameweek 4, the Bench Boost had earned him only nine extra points. But Morata ensured that Miga's next leap of faith was far more successful.

The defender was drafted in for James Milner (£6.3m) as one of two transfers made in Gameweek 5, and Miga's faith in him was repaid one Gameweek later.

With 3,297 other managers also gaining Morata's triple points, it was the defender's contribution which made the difference.

His 136-point haul moved Miga up 487 places in the Mongolian league, which boasts a total of 7,603 managers.

Miga claimed the Manager of the Week prize by a single point from Davi Ramasir's line-up.

He earns a copy of FIFA 18, a Nike Ordem V match ball and an FPL mug, all packaged up in an FPL rucksack.