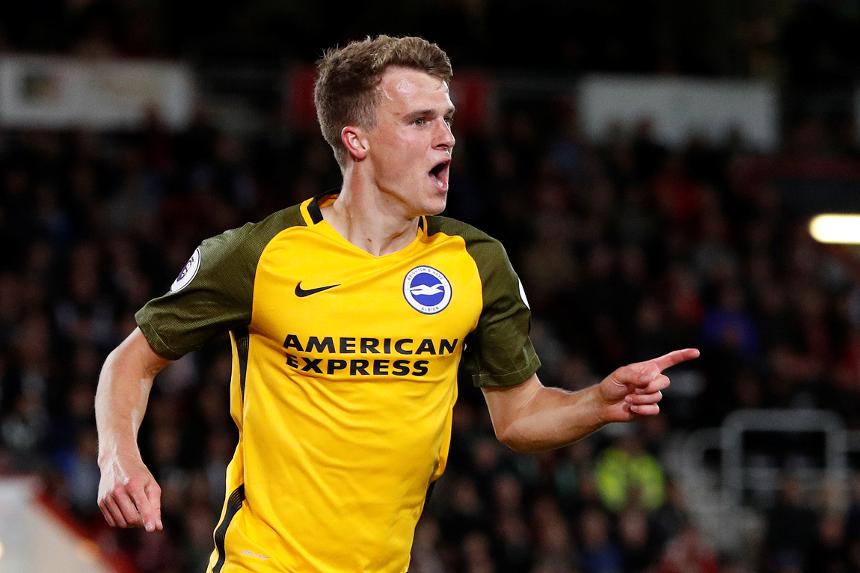 Solly March is set to line up for Brighton & Hove Albion at home to Newcastle United on Sunday but the winger could so easily have been in black-and-white stripes facing his present team.

The 23-year-old signed for Brighton from nearby non-League side, Lewes, in 2011, but also had an offer from Newcastle at the time.

“What’s happened was probably for the best - staying local with Brighton definitely gave me more of a chance of making it,” March told Brighton’s official website. “It was the right thing do - it’s worked out well so far and hopefully it stays that way.”