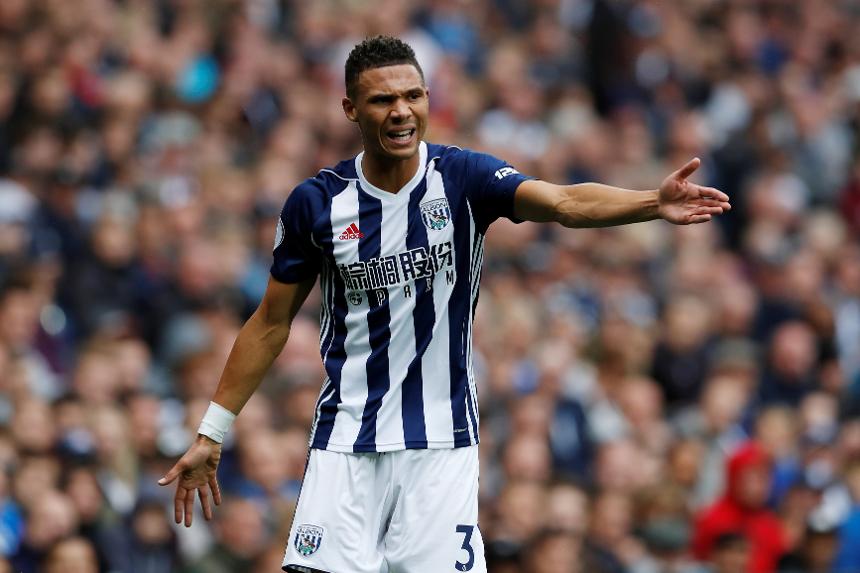 Why Alexis hasn't started in the Premier League External Link

There are very few teams in the Premier League who are more comfortable out of possession than West Bromwich Albion, Adrian Clarke writes. So how can Arsenal break them down on Monday night?

Reliant on a narrow, tightly packed defence and a team ethic that requires the entire midfield to get behind the ball as auxiliary defenders, Tony Pulis always has his side well drilled.

Tucking the full-backs in alongside the central defenders, and asking the wingers to retreat into the left and right-back positions, the Baggies often line six men up on the edge of their own penalty box with two sitting midfielders screening the zone in front.

Playing this way means they systematically frustrate opponents and prove notoriously hard to break down.

Therefore, despite enjoying an average of only 41.4% possession this season, the second lowest in the PL, just ahead of Leicester City, it should be no surprise that goalkeeper Ben Foster has been forced to make the second-fewest number of saves.

He is usually protected extremely well.

Fewest saves by a goalkeeper up to Matchweek 6

West Brom’s tall back line has also been bolstered by the summer signing of 6ft 3in Ahmed Hegazi. The Egyptian's addition means West Brom are more content than ever to defend crosses that come from deeper areas.

Their recent opponents, Burnley and West Ham United, swung in 28 and 24 open-play crosses respectively, and neither scored.

If there is one ploy to avoid against the Baggies it is hitting predictable long balls. They can soak those up all day.

So what is the best way to pick holes in such a physically imposing, well-organised defence?

The key is always speed.

Speed of movement, speed of thought, speed of passing, speed of cross, and the speed of response to turnovers are all vitally important.

Catching West Brom out before they have time to readjust their last line of defence is the most productive way to open up gaps or force individual mistakes.

This will be Arsenal’s aim on Monday night.

In the past Arsenal have occasionally struggled against deep-lying defences. Ponderous build-up play has led to frustration.

For Arsene Wenger’s men to make their likely dominance count at Emirates Stadium, they must create unusual angles, move the ball rapidly and drag markers into areas they don’t feel comfortable in.

Intelligent passing and movement must be conducted at pace, to create valuable holes.

They might also target the flank that may be occupied by their former full-back, Kieran Gibbs.

The summer signing is an attacking left-back who offers West Brom a new dimension inside the opposition half. But right now he is perhaps not fully in tune with the tactical requirements of a Pulis defender.

The average position map above, from their last match against West Ham, shows Gibbs (No 3) positioned far higher upfield than his opposite number Craig Dawson (No 25) on the right. Gibbs is accustomed to pushing on.

So when Arsenal pick the ball up in transitions, look out for them trying to exploit gaps that may appear between Gibbs and West Brom's left-sided central defender, Jonny Evans.

It will take Gibbs time to understand fully his new role requirements under Pulis, so do not be surprised if Arsenal try to take advantage of his habitual urge to attack.