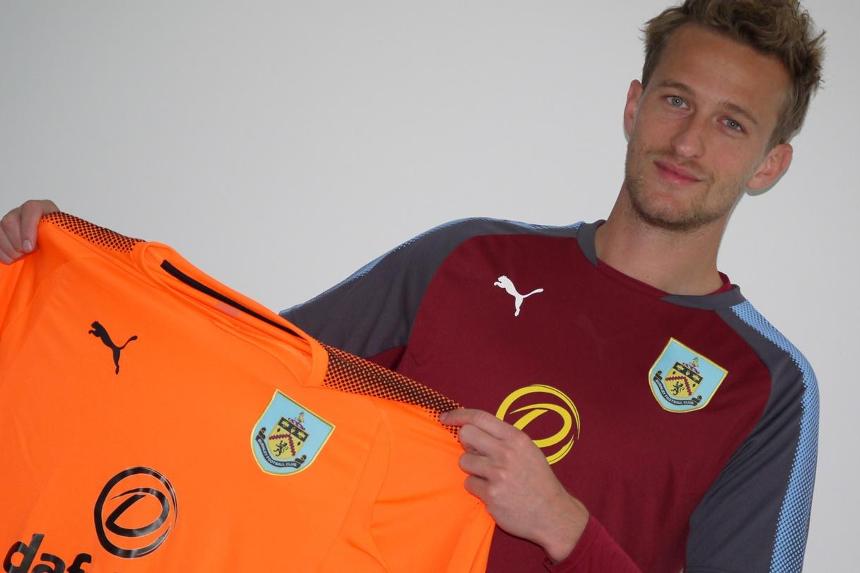 He's A Keeper As Anders Signs In External Link

Burnley have announced the signing of Anders Lindegaard on a free transfer until the end of the season.

The 33-year-old former Manchester United goalkeeper will provide competition for Nick Pope after an injury to captain Tom Heaton, the club's No 1.

"I've had a good week here and I’ve had a very good impression of the whole club and all the people here," Lindegaard told burnleyfootballclub.com. "It's not hard to fit in nicely here."

Only Alex Manninger, with six at Arsenal, has started his Premier League career with a longer run of consecutive clean sheets than Lindegaard's five, which came in 2011/12.

He could make his debut for Burnley when they host Huddersfield Town on Saturday 23 September.

See: Lindegaard to wear No 22 shirt