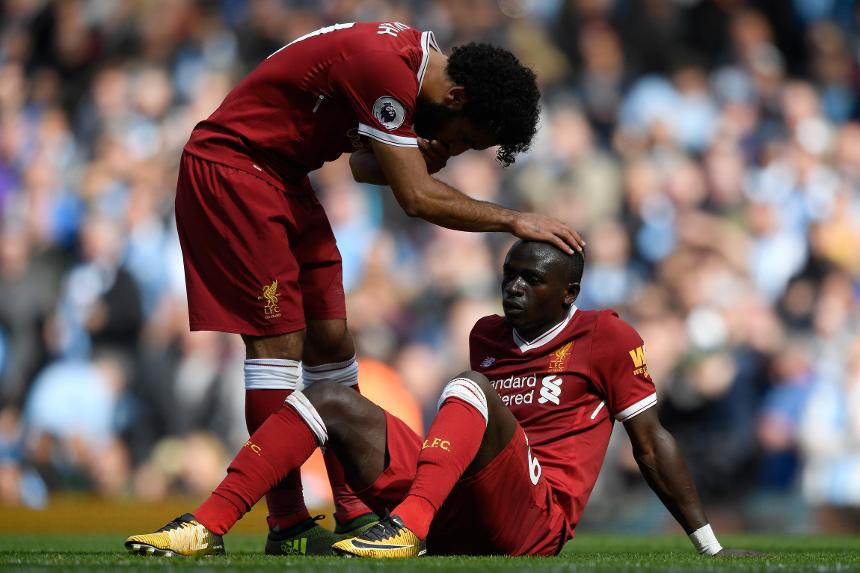 The Scout on how over 1.5 million Fantasy managers are forced to consider a replacement for the suspended Liverpool star

Davies leading the way in Fantasy

Sadio Mane's (£9.6m) dismissal in the 5-0 defeat by Manchester City is set to drive 1.5 million Fantasy owners into the transfer market.

The Liverpool winger has already suffered 270,000 sales since Saturday, almost 130,000 more than any other player.

While a big loss for Jurgen Klopp, the Liverpool manager was without Mane from Gameweek 31 last season after a knee injury.

Liverpool won five, drew two and lost one of the remaining matches.

Their goals per match fell from 2.1 to 1.8 without Mane, though they created big chances at a similar rate.

Eric Maxim Choupo-Moting's (£5.5m) brace and 15-point haul have also had a major influence on the FPL market.

More than 61,000 have snapped up the Stoke City midfielder since Saturday's match with Manchester United.

He has scored two in four outings for Stoke, firing an attempt every 24.0 minutes, either as a central striker or, as on Saturday, from the left.

Both have attracted big investment, with Doucoure brought in by 75,000+, second only to Eriksen among FPL midfielders.

Ahmed Hegazi (£4.9m) has been the most transferred-in FPL player this season; more than a million managers have brought him in.

But his withdrawal on 57 minutes in West Bromwich Albion's defeat by Brighton could be the sign of things to come.

With Gareth McAuley (£4.9m) also nearing fitness, the Egyptian faces a battle to retain his start.

That will put more than 1.4 million FPL managers on alert ahead of the Gameweek 5 meeting with West Ham United at The Hawthorns.