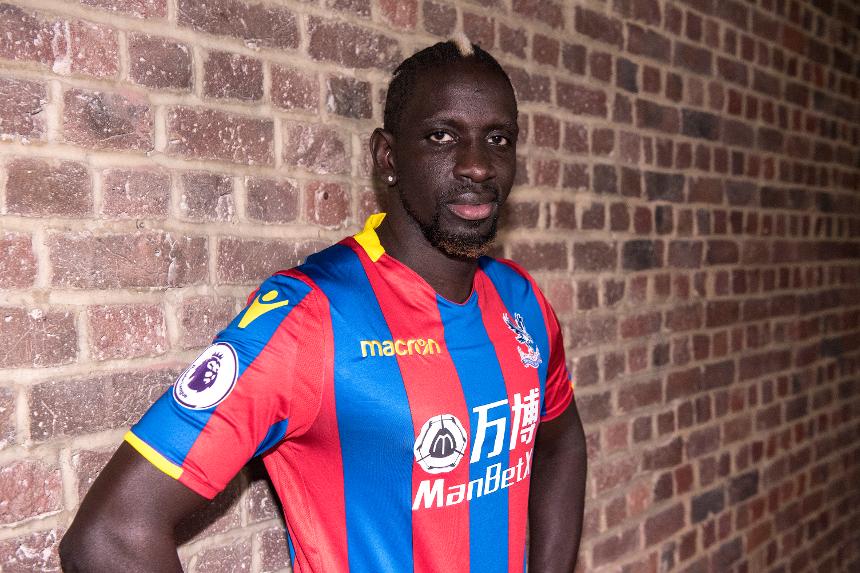 Palace have struggled defensively over the opening three Gameweeks, slipping to three defeats.

Only West Ham United (10) and Arsenal (eight) have let in more goals than Palace's six.

But Sakho will help address those frailties.

The centre-half flourished on loan at Selhurst Park in the second half of last season.

Until his debut in Gameweek 26, Palace had kept just two clean sheets, the worst record in the Premier League.

Sakho made eight starts before injury from which the Eagles earned four clean sheets.

He looks set to cement a regular role under Frank de Boer and could start alongside fellow new arrivals Timothy Fosu-Mensah (£4.5m) and Jairo Riedewald (£4.9m) in a back three.

Yet De Boer seems uncertain over his preferred formation, switching to a four-man defence during the Gameweek 3 defeat by Swansea City.

Having averaged 4.4 FPL points per match for Palace last season, Sakho’s influence on their defence is now eagerly anticipated.

But Palace's schedule suggests he may struggle for an immediate impact.

In the next five Gameweeks, they visit Burnley, Manchester United and Manchester City and also face champions Chelsea.

Those four matches score a combined 16 in the Fixture Difficulty Rankings (FDR).

So perhaps, FPL managers should revisit the Palace defence after this period.

Sakho’s bonus-point potential could make him the most profitable target, although the progress of Fosu-Mensah as a cut-price alternative should also be considered.