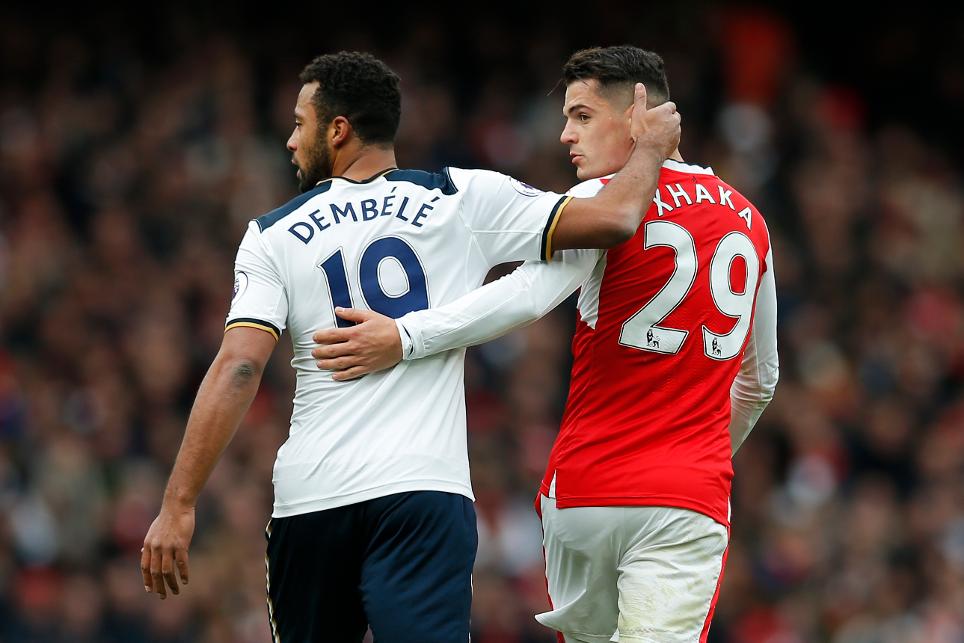 After the fixtures selected for live TV broadcast in October and November was announced this month, further amendments have been announced due to clubs' participation in European competition.

(All times are GMT)