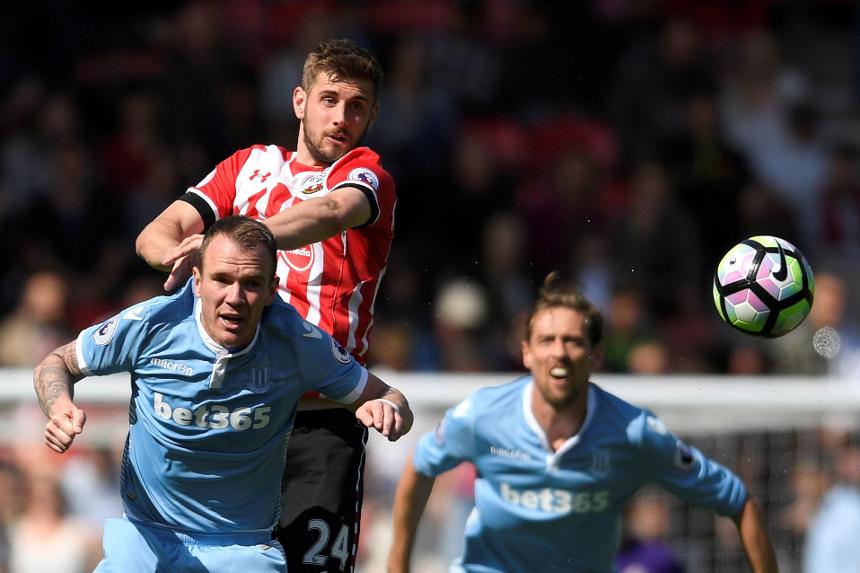 When Jack Stephens made his Premier League debut on 2 January 2017, the day after his 23rd birthday, he had been prepared for the occasion by the five seasons spent at PL2 level.

Stephens played 35 matches in PL2, the first coming in 2012/13 as he helped Saints finish fourth in the Elite Group.

His influence on the team was highlighted by Southampton's relegation from Division 1 last season after he had moved up to the first team.

Premier League 2 readied the centre-back so that when he was called upon to make the step up he was able to slot in seamlessly alongside Maya Yoshida when Virgil van Dijk got injured and Jose Fonte moved on to West Ham United.

After his PL debut at Everton he missed only one of Saints' final 16 matches of the season, contributing to seven clean sheets as the south-coast side finished eighth in the Premier League.

Stephens was rewarded with a new five-year contract in July, and said: “It was a brilliant season for me personally.

“I felt really confident towards the end having come in and taken my chance. I am looking forward to pushing on and building on that now."

“It feels like home to me."#SaintsFC's @jackstephens_18 gives his thoughts after signing a new five-year deal: https://t.co/pRVysuoe5Q