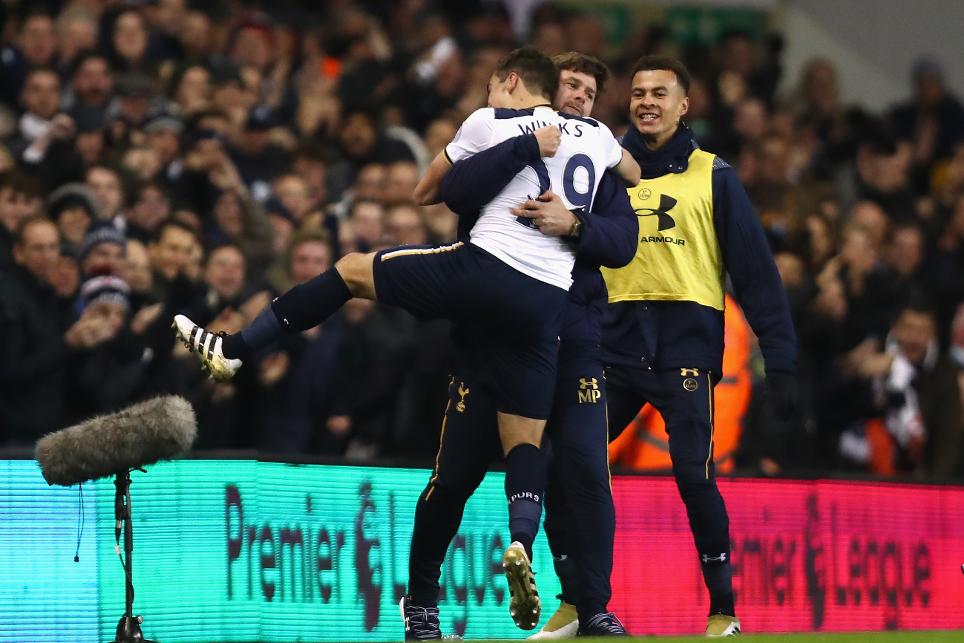 Midfielder Harry Winks enjoyed a dream full debut when he scored in a 3-2 London derby win over West Ham United in November 2016.

It was a reward for the hard work put in since he joined the Tottenham Hotspur Academy in 2012.

From local lad to home hero. 🙌 @HarryWinks on a breakthrough season and making his footballing dreams a reality... #OneOfOurOwn pic.twitter.com/1S9Gzf0wui

Winks made the jump up to PL2 level in 2013/14 after scoring four goals in 14 appearances in the Under-18 Premier League.

He continued to shine over the next two campaigns, with each of his 27 PL outings coming in the starting XI.

His performances led to a senior Premier League debut as a late substitute against Liverpool last August, a taste of what was to come for the then 20-year-old.

After scoring at White Hart Lane on his first start – a goal that he celebrated with a touchline embrace with Mauricio Pochettino – Winks went on to 21 Premier League appearances and 33 in all competitions before injury struck in early April.