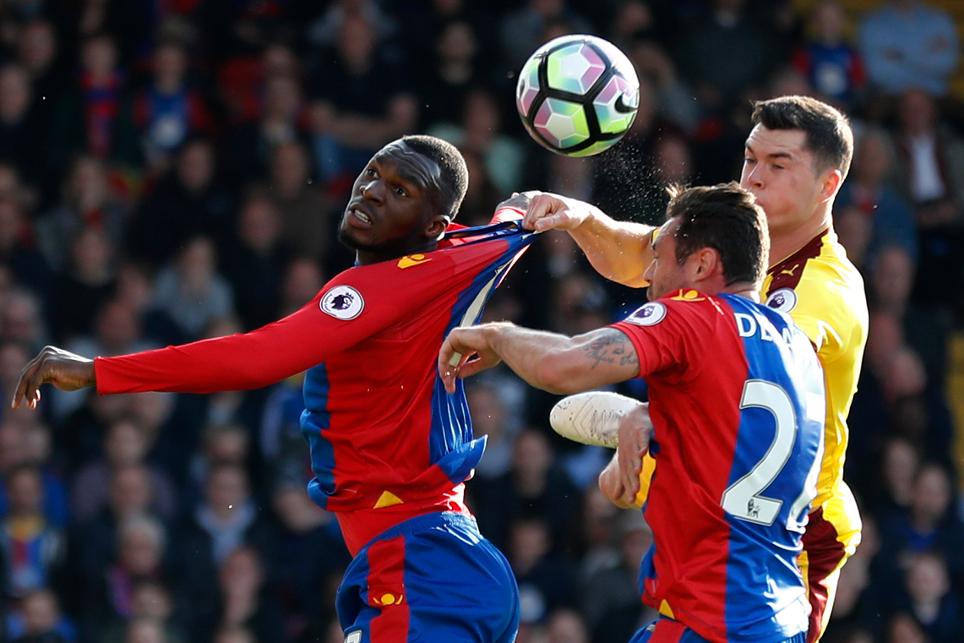 Christian Benteke believes the Premier League Asia Trophy will help Crystal Palace players get up to speed with the methods of new manager Frank de Boer.

The striker says the trip to Hong Kong, to face Liverpool and one of Leicester City or West Bromwich Albion, could also help Palace make a flying start to the new season.

“I think it’s the right time to do it because we’ve got a new manager with new staff,” says Benteke.

“To stay together for 10 days or one week, its good just before the competition so we all know each other and we can stay really compact and stay together.