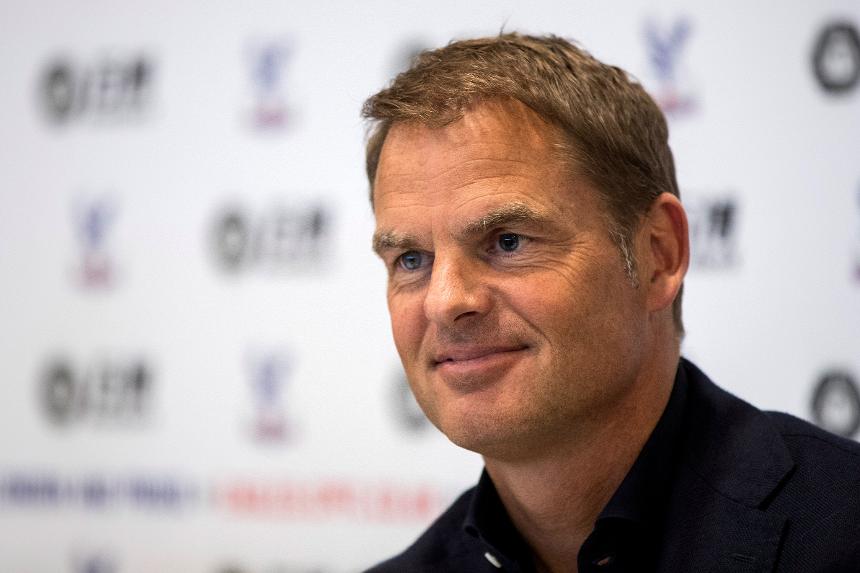 Frank de Boer is hoping to get to know another side of his Crystal Palace players when they travel to Hong Kong for next week’s 2017 Premier League Asia Trophy.

De Boer was appointed manager of the Eagles last month and he feels a change of scenery to play and train in Asian conditions will help him uncover unknown traits of his Palace players.

“I think team bonding is very important,” he says. “They are spending more time together than with their families so it’s a good opportunity to get that feeling with each other.

“The other side, it’s a different culture. It’s about mentality, the heat you have to deal with. As a manager you can see who’s dealing well with it. So you get a good thought about the group.”

Despite the humid playing conditions De Boer is looking forward to seeing the fanatical Premier League supporters, who made this year’s tournament a sell-out within 36 hours of tickets going on sale.

“They’re really fanatic about it and they know every player in the Premier League," adds De Boer.

"It’s fantastic to see that they are so involved and it gives you a great feeling that not only in Europe they are following the Premier League but also far away.”