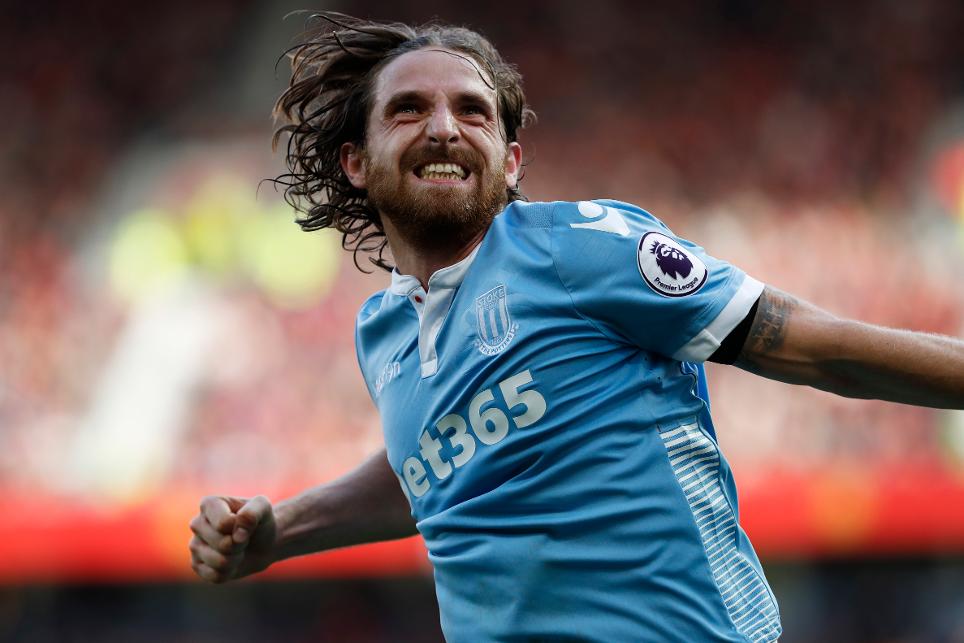 Joe Allen is poised for a second season as a Fantasy Premier League hot property after his price for 2017/18 was revealed.

Four weeks after a brace against Sunderland, Allen had been snapped up by 710,000 managers.

With a price tag of just £5.5m for the new campaign, we could easily see a repeat once FPL launches this week.

The signing of Darren Fletcher from West Bromwich Albion could free up Allen as an attacking No 10 to deliver another points spree.

The Watford midfielder was part of 1.7million squads by Gameweek 8 after four goals in his opening five matches.

His potential for the new season will depend on what role the new Watford head coach Marco Silva hands him.

Like Allen, he could thrive once more if handed the freedom to raid into the penalty area.

Will this Hornet get off to another flying start?#FPL pic.twitter.com/uDZPHM2AHz

Manuel Lanzini is another who will tempt midfield investment.

The West Ham United playmaker stepped up after the departure of Dimitri Payet to supply eight goals and three assists in his second season at the club.

Even if his price has risen from £6.5m to £7.0m, Lanzini will still turn heads as a mid-price selection.

Llorente on the up

Fernando Llorente is the only forward included in Monday’s selection of price reveals.

The Spaniard’s price has increased to £7.5m after 15 goals and three assists but could still rank among the best mid-price forwards on show.

Famed among FPL managers for his deflected goal at West Ham United in Gameweek 8, the West Bromwich Albion centre-back scored six times in total in 2016/17.

McAuley will vie with team-mate Craig Dawson for the attentions of FPL managers should West Brom again prove potent at set-plays.