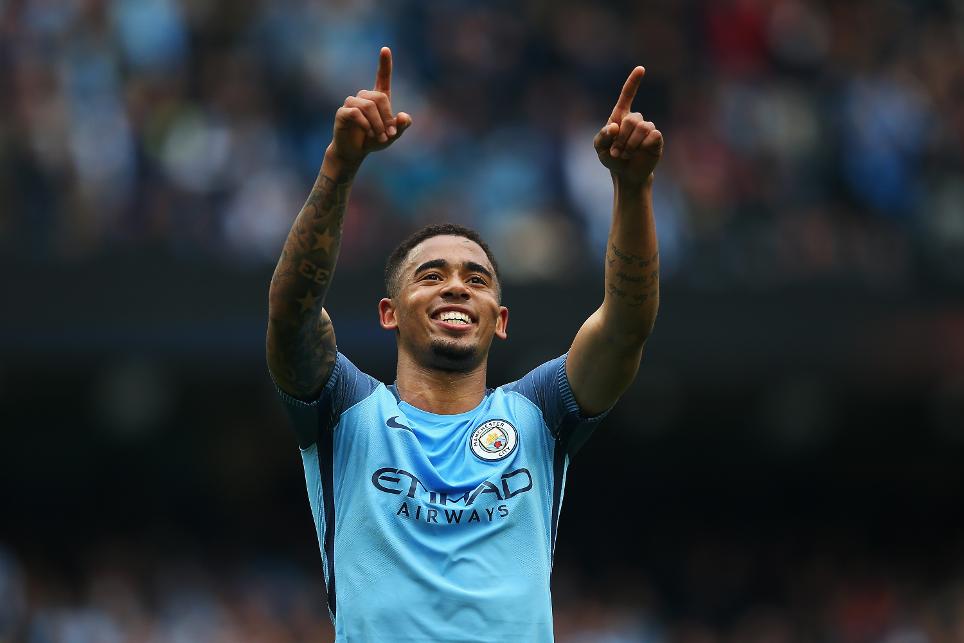 See: All you need to know about the Free Hit chip

Fantasy Premier League returns this week with a new chip that will transform managers' season strategies.

The "Free Hit" chip replaces last season's "All Out Attack" chip to sit alongside the Wildcard, the Triple Captain and Bench Boost.

A Free Hit can be taken once per season and allows for unlimited transfers in a single Gameweek.

How it works for one Gameweek only

Managers can replace their entire squad for that Gameweek but their 15-man squad of the Gameweek before returns for the next deadline.

For example, if the Free Hit chip is played leading up to Gameweek 2, once the deadline has passed, you will see the points scored by your new squad via the points tab.

Your previous squad will now return and is accessible on the transfers tab.

Like the Wildcard, the Free Hit is used when confirming transfers. It cannot be cancelled once confirmed.

However, price changes applied to their previous line-up will take effect on their return once the chip expires.

While the Free Hit cannot be used to play the market, it is nonetheless a powerful new strategy.

If offers an alternative to the Wildcard as a way of temporarily fixing a squad.

FPL managers can now turn to the Free Hit when injuries and suspensions hit and try to ride them out.

The chip can also be used to patch up squads when postponed fixtures cause issues.

In Gameweek 28 last season, we were left with just four fixtures following postponements due to FA Cup ties; Everton and Liverpool were among only eight teams taking part.

With the Free Hit chip, managers could have tailored their squads to those eight teams, reverting to their previous line-up for Gameweek 29.

It could also mean managers may rethink their approach to Double Gameweeks, where teams have more than one fixture in a single Gameweek.

These have always proved popular windows to put chips in play.

This season, the Free Hit could be used to maximise the number of players in a squad with the prospect of two fixtures in a Gameweek.

That could lead to many FPL managers rethinking their use of existing chips, particularly the second Wildcard.