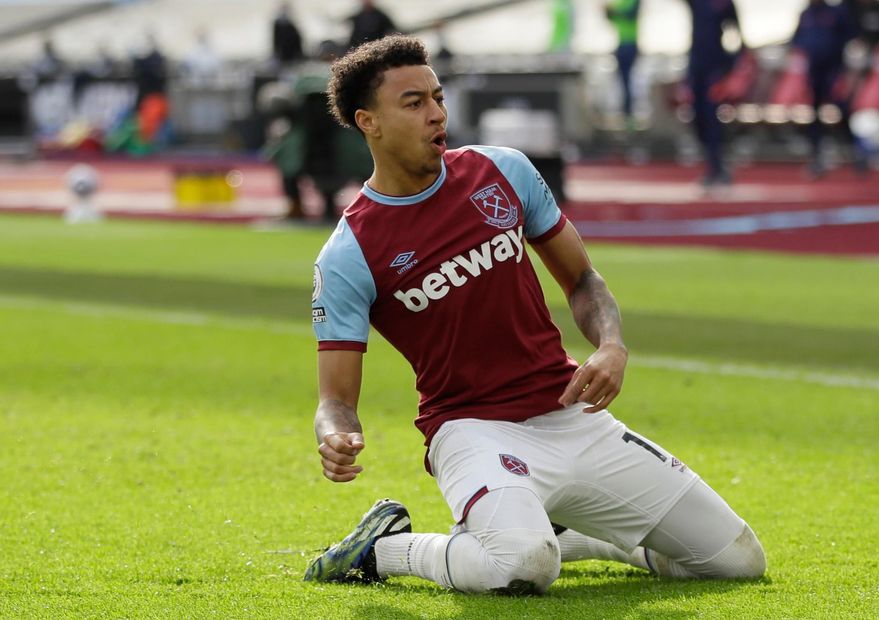 With managers considering the chip for the reduced Gameweek, The Scout answers the key questions

What is the Free Hit chip in FPL?
How the FPL Bonus Points System works
FPL team news: Late test for Jota

Managers in Fantasy Premier League with the Free Hit chip still to play can use it to solve their problems in both reduced and Double Gameweeks.

The season run-in sees matches postponed due to both the EFL Cup final and the latter stages of the FA Cup.

See: What is the Free Hit chip?

In reduced Gameweeks, many managers will struggle to field a full XI of their active players.

Meanwhile, the potential of Double Gameweeks means the chip can also be useful to maximise

In both scenarios, the Free Hit can come to the rescue. Here we explain how to use it.

What is the Free Hit chip?
The chip lets FPL managers make unlimited transfers that are applied to one Gameweek only. At the next deadline, the original squad is returned.

Why should I play it in a reduced Gameweek?
When clubs don't have a fixture due to a postponement, the chip can give a manager the chance to have a full 15-man squad available.

Those activating the chip can consider a strong starting XI with a suitable first substitute, while opting for cheaper, perhaps even inactive, reserves.

Can I use it another time?
Using the chip during a Double Gameweek can also provide big rewards.

However, it could be more profitable to use either the Bench Boost or the Triple Captain chip in Double Gameweeks, and only one chip can be used at one time.

Can I change my mind once I activate?
No. Once the Free Hit chip is active, the chip must be played in that Gameweek.

I have two free transfers. Will these carry over if I activate the Free Hit?
No. As with the Wildcard, any saved free transfers will be lost. You will be back to the usual one free transfer for the next Gameweek.

What happens after I've played the chip?
Once the Gameweek deadline passes, the players brought in with the Free Hit depart and the original players return to the squad.

For example, if Mohamed Salah (£12.4m) is transferred out ahead of the Gameweek deadline and swapped for Jesse Lingard (£6.1m), with the Free Hit chip activated.

Once the deadline passes, Salah returns to your squad for the next Gameweek and Lingard departs.

How will it affect my player prices?
After playing your Free Hit chip, the bank balance and squad is restored to their state before the previous deadline.

Using the example above, let's say Salah rises in price to £12.5m while he is away from your squad, and Lingard also increases to £6.2m.

Once the squad reverts back ahead of the following Gameweek, Jimenez will return at his new price of £12.5m, adding to the squad value.

But any profit made on Lingard will be lost.

Part 2: How to build a Free Hit squad