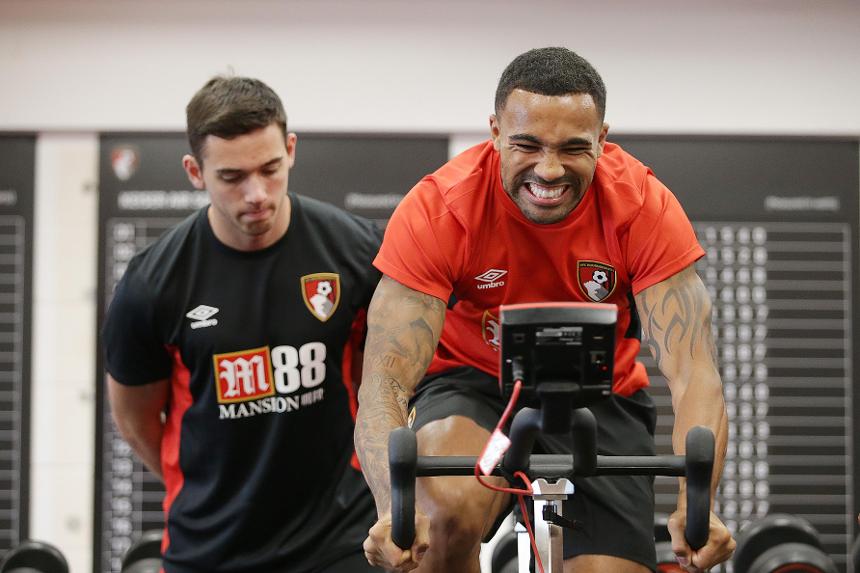 There is little time for AFC Bournemouth’s players to settle back in to life at the training ground after their holidays – their first tests come on the very first day of pre-season.

Eddie Howe’s men are immediately given a series of physical assessments before they begin to work with the ball again.

As the Cherries’ head of sports science Dan Hodges explains: “They go round a series of different stations.

“There’s a lot of medical stuff – screening, blood tests, and then it culminates in a physical test outside where we can look at endurance.

“It’s a big day for the medical and sports science teams. It’s a rigorous testing process."

See: Behind the scenes at AFC Bournemouth's first training session