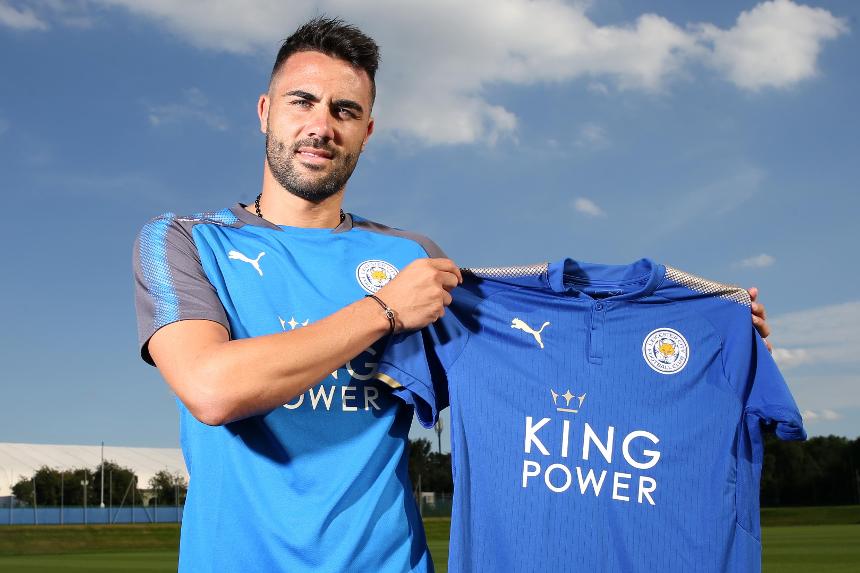 Leicester City have announced the signing of Sevilla captain Vicente Iborra for an undisclosed fee.

Leicester City manager Craig Shakespeare told lcfc.com: “He’s player with such a good pedigree from his time in Spain with Sevilla and he adds some really strong competition to our squad.”

The 29-year-old midfielder could make his first Leicester appearance at the 2017 Premier League Asia Trophy.

The tournament takes place in Hong Kong from 19-22 July.

Leicester kick off the Premier League season with a trip to Arsenal on Friday 11 August, the first UK TV selection of the 2017/18 campaign.