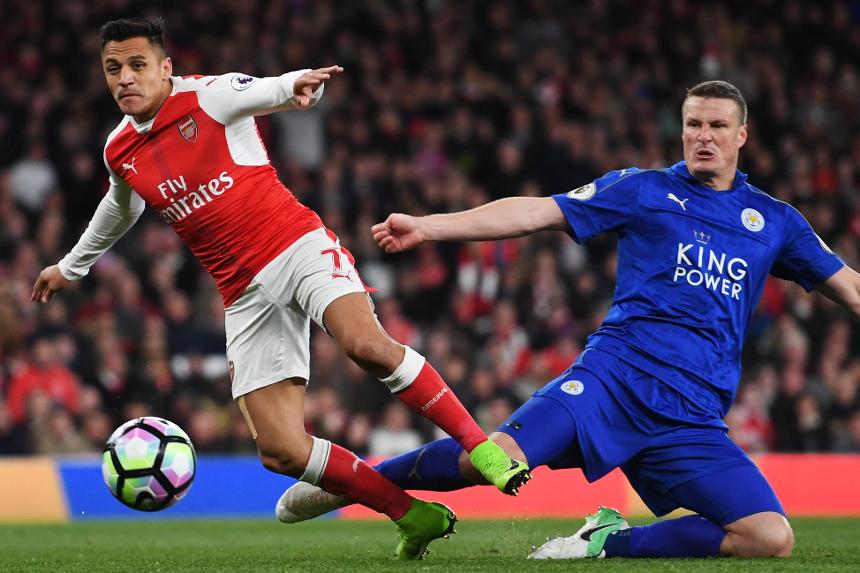 The first 2017/18 Premier League matches to be selected for live broadcast in the United Kingdom have been announced.

Due to UEFA Europa League participation the Thursdays before, the following matches have been, or will be, subject to change.

Confirmation of the final date and/or time of the fixtures below will be issued when the broadcast selections for that month are announced.