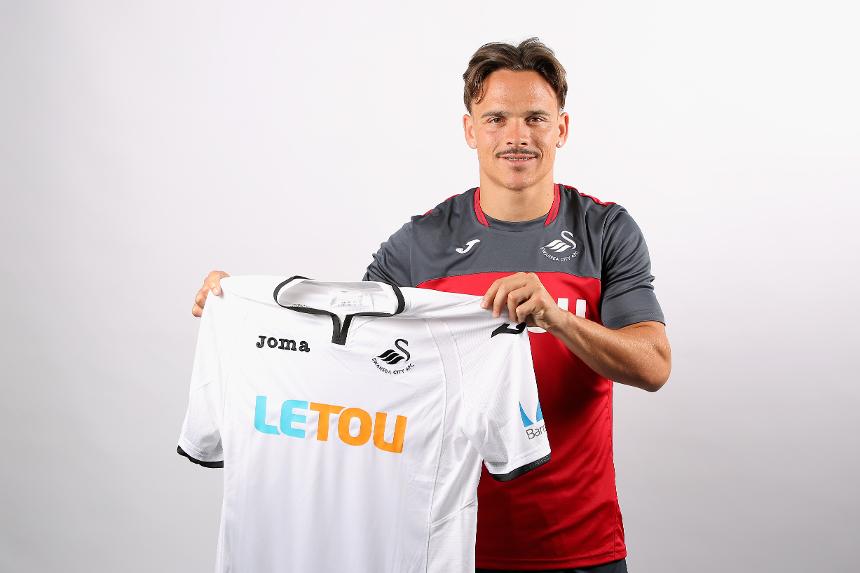 Mesa has agreed a four-year contract for a fee of £11million.

The 28-year-old has joined the Swans for pre-season and could play his first match when Swansea's 2017/18 preparations get under way at Barnet on 12 July.

Their first Premier League fixture is at Southampton on Saturday 12 August.

See: Mesa to train on Monday