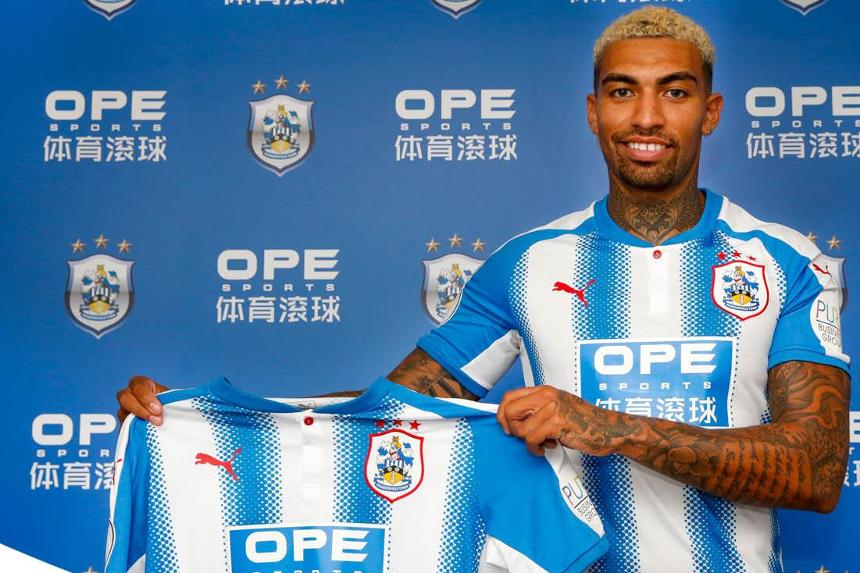 Huddersfield Town have announced their third signing of the day with Danny Williams joining on a free transfer.

The 28-year-old midfielder has agreed a two-year deal following the expiration of his contract at Reading, who were beaten by Huddersfield in the Championship play-off final.

Williams will hope to make his Premier League debut at Crystal Palace on the opening weekend.

#HTTV: Town fans will know Danny from his time at @ReadingFC; here are some of his highlights with them https://t.co/QZOOTymS11 #htafc (DTS)