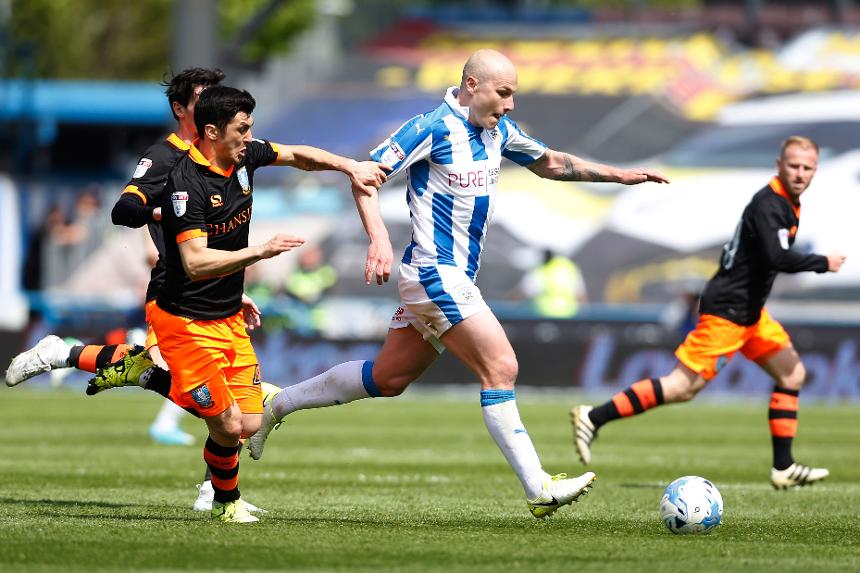 The Scout says Huddersfield Town's record signing could be a top performer in the Bonus Points System, raising his FPL prospects

Aaron Mooy is not only going to be a vital addition to Huddersfield Town's squad, but could make an impact for Fantasy Premier League.

The midfielder was signed on loan from Manchester City last season and produced four goals and seven assists to be named in the Championship Team of the Year.

Now he has signed permanently for Huddersfield in a club-record deal, Mooy is set to be priced at £5.5m or less when FPL 2017/18 is launched in the week commencing 10 July.

If he can mirror his influence over Huddersfield's promotion campaign, he could provide strong Fantasy value.

On free-kicks and corners, the Australian created a chance every 40.2 minutes on average last season.

To put that in perspective, Swansea City's Gylfi Sigurdsson created one every 43.2 minutes and earned 13 assists.

Mooy also fired 67 shots on goal. This was the fourth most of any Terriers player, despite a deep-lying role in David Wagner’s 4-2-3-1 formation.

He also took two of Huddersfield's four penalties, scoring one.

Mooy should fare well in the Bonus Points System (BPS), thanks to his supply of key passes and crosses.

Notably, he also won 115 tackles – a key stat in the BPS – ranking fourth for midfielders in the Championship.

That will increase his chances of higher Gameweek totals.

Wagner’s men face only one of last season's top six in their first eight matches, Tottenham Hotspur at home in Gameweek 7.

That hands Mooy the opportunity to make a big early impact and promote himself as a budget-friendly FPL option.

See: Take a chance on Arnautovic in Fantasy