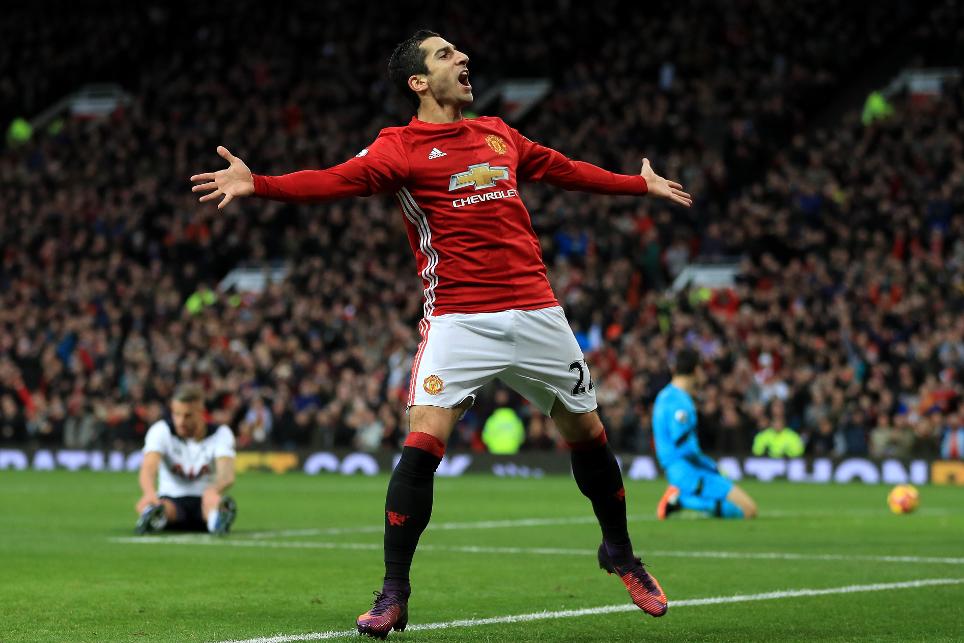 Despite an unremarkable first season with Manchester United, the Armenia midfielder still produced 11 goals from 30 starts in all competitions.

Six of those goals came in 11 appearances in the UEFA Europa League, including a strike in the final against Ajax.

Mkhitaryan struggled to replicate this end-product in the Premier League.

But FPL managers should not forget the 11 goals and 15 assists in his final Bundesliga season with Borussia Dortmund.

He showed glimpses of FPL potential.

From Gameweek 19, Mkhitaryan topped the Man Utd ranks for chances created, five of which were "big chances".

And when on the pitch he scored or assisted 26% of his side's goals over the course of the season.

With manager Jose Mourinho believed to be prioritising the signing of a central striker, Mkhitaryan could claim the No 10 role.

Finding goals will be the priority for Mourinho as his side netted only 54 last season, 32 short of leading scorers Tottenham Hotspur.

Mkhitaryan has the attributes to inspire an improvement in that department, both as a creator and a scorer of goals.

Last season's returns will likely keep his FPL value somewhere around the £9.0m mark, or even less.

As he also boasts favourable early fixtures, Mkhitaryan has the potential to become a highly coveted target in his second Fantasy season.