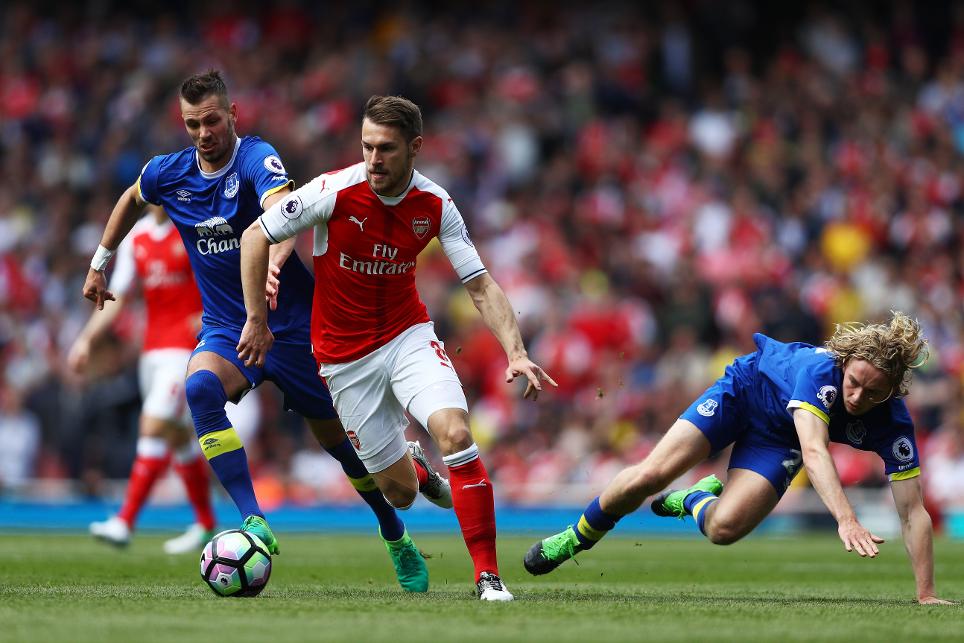 Arsenal’s switch to a 3-4-2-1 system sets midfielder up for his best Fantasy season yet, says The Scout

Butland to challenge Heaton for FPL No 1

'People will go crazy when we arrive!' External Link
Full-backs set to thrive under Pellegrino

Ramsey recorded only one assist in 15 appearances over the first 32 Gameweeks of last season.

But manager Arsene Wenger’s switch to a 3-4-2-1 formation from Gameweek 33 changed the midfielder's fortunes.

Given freedom to raid forward into the penalty area, Ramsey produced a goal and three assists in his subsequent eight league fixtures.

He also scored the winner in the FA Cup final against Chelsea, reminding managers of his potential for 2017/18.

From Gameweek 33 onwards, only Alexis Sanchez (27) fired more shots for Arsenal than Ramsey’s 14.

The Welshman's tally of 11 chances created also ranked second only to Mesut Ozil’s 31.

Ramsey's end-of-season displays were reminiscent of the 2013/14 campaign, when he produced 10 goals and nine assists in 23 Gameweek appearances.

He averaged 6.3 points per match (ppm) over that season. To put this into context, Sanchez (6.9ppm) was the only regular FPL midfielder in 2016/17 with a higher tally.

Arsenal are expected to retain the 3-4-2-1 after gaining nine victories over their final 10 matches in that formation.

It could benefit Ramsey, who is likely to cost an initial £7.5m or less.

Favourable early fixtures also give him the opportunity to attract FPL investors.

See: Butland to challenge Heaton for FPL No 1