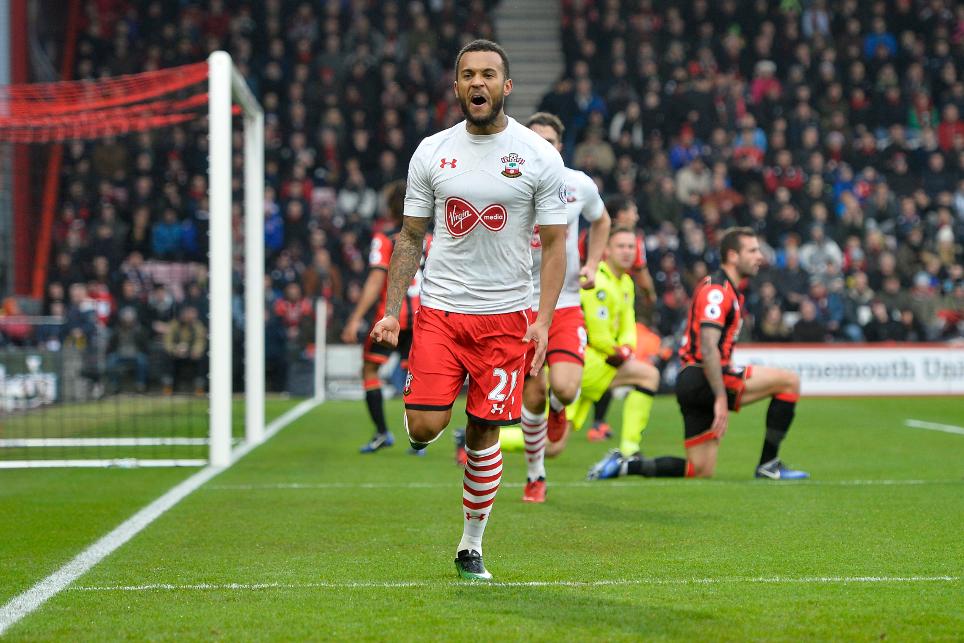 Mauricio Pellegrino’s arrival at Southampton is an exciting prospect for the club and Fantasy Premier League managers.

The Argentinian takes over at St Mary’s Stadium having overseen a hugely successful season for Alaves in LaLiga.

Widely tipped for relegation following promotion to the top division, Pellegrino masterminded a ninth-place finish and also guided them to the Copa del Rey final.

His tactical prowess was impressive throughout that campaign.

Meticulously planning his approach against each opponent, Pellegrino is known to adapt his system accordingly.

The former Valencia centre-back favours a 4-2-3-1 formation, although he can also switch to a five-man defence, sometimes mid-match.

He expects his wide defenders to be able to perform two roles: as traditional full-backs and pushing forward as wing-backs.

At Southampton, he is set to turn to Cedric Soares and Ryan Bertrand.

Both are already outstanding FPL prospects.

Meanwhile, Bertrand was involved in 20% of Southampton’s goals scored over his 28 appearances, netting twice and providing four assists.

Alaves conceded only 43 goals from 38 LaLiga matches. Only four teams bettered that record.

But he should benefit from more creativity and attacking threat from his Southampton squad.

The progress of Dusan Tadic, Nathan Redmond and Manolo Gabbiadini will be of keen interest to FPL managers.

But it is Bertrand and Soares who could be the early benefactors.

With Southampton boasting arguably the most promising opening to the season of any Premier League side, FPL managers should be poised to react to Pellegrino’s potential impact.

See: Why Depoitre can turn heads in Fantasy