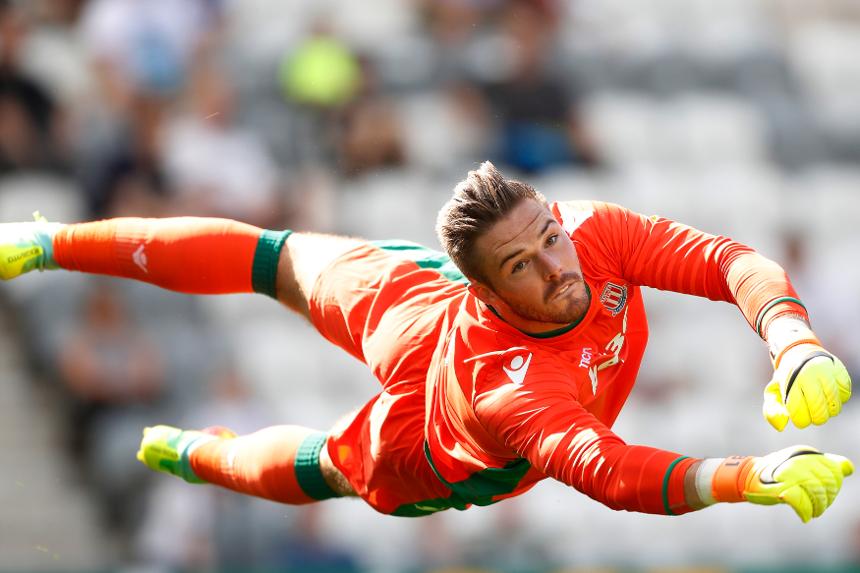 Jack Butland’s performances at the end of last season hint at what may be to come for Fantasy Premier League managers.

Butland was sidelined for the majority of the campaign with an ankle injury but returned to action in Gameweek 34.

He ousted Lee Grant as Stoke City’s first-choice goalkeeper and produced 20 points in his five appearances, ending with a 10-point haul against Southampton in Gameweek 38.

It marked a return to the form witnessed during Butland's breakthrough 2015/16 season, when he scored 132 points.

Butland excelled in that campaign, despite missing the final seven fixtures through injury.

Ranking third for saves (102), he supplied at least one save point in 18 of his 31 appearances.

With 10 clean sheets and 14 bonus points, he ended with an FPL average of 4.3 points per match; identical to the top-scoring Fantasy goalkeeper in 2016/17, Burnley’s Tom Heaton.

Butland is expected to be priced at £5.0m or less and will challenge Heaton for FPL attention over the new season.

Stoke's tricky start may put managers off, as they face six of last season’s top eight over the opening eight Gameweeks.

But with the capacity for save points, Butland is poised to be one of the top-value Fantasy goalkeepers once again.

See: Why Kompany can return as a Fantasy force