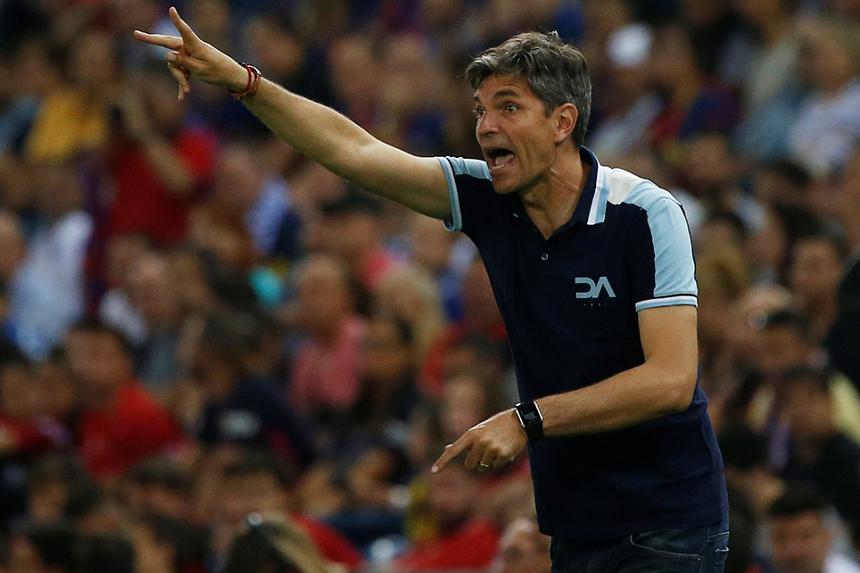 Southampton have made "an intelligent appointment" in Mauricio Pellegrino, according to Spanish football expert Guillem Balague.

Pellegrino was appointed as a replacement for Claude Puel last week and, in an interview with the Southampton website, Balague says the club have landed a "special" coach, who worked wonders at Alaves last season.

"If you want to describe a philosophy of him it’s adapting to the needs of his team and to the players he has," Balague told southamptonfc.com.

"He’s the kind of guy that will tell you if you have two very fast wingers then you have to play that way, or if it’s two tall strikers then we’ll play that way."

Pellegrino’s first taste of Premier League action will come at home against Swansea City on 12 August.

📰 Read our interview with @GuillemBalague following the appointment of Mauricio Pellegrino as #SaintsFC boss: https://t.co/BOtVYwDMaT