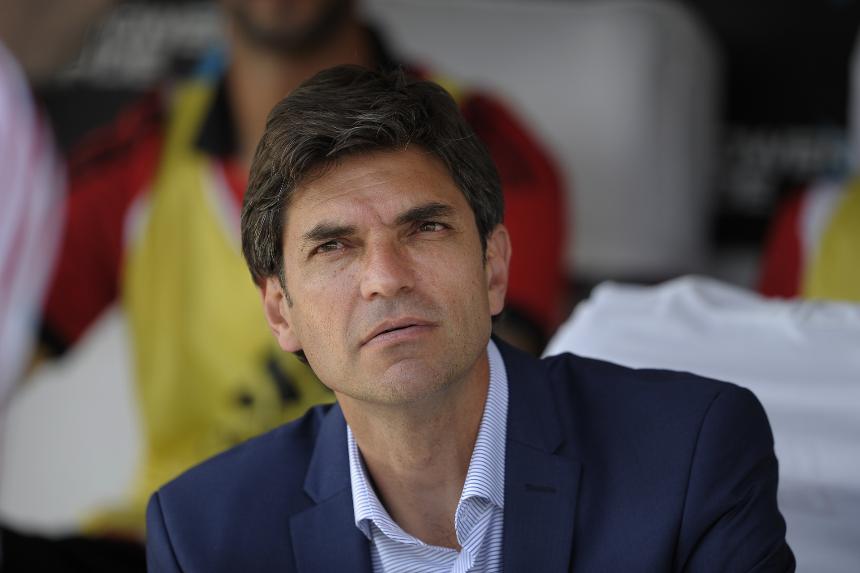 Southampton have announced Mauricio Pellegrino as their new manager.

The 45-year-old has signed a three-year deal at St Mary's Stadium to succeed Claude Puel, who departed the club last week after one season in charge.

"I am really happy to become the new coach of Southampton Football Club," Pellegrino told southamptonfc.com.

"The club has a great reputation for having a strong and stable structure, competing in the Premier League and playing attractive football. I think my philosophy and the culture of the club will work well together."

Pellegrino joins after guiding previous club Alaves to a ninth-place finish in LaLiga and the final of the Copa del Rey.

The Argentinian's first Premier League match will be at home to Swansea City on the opening weekend of 2017/18.