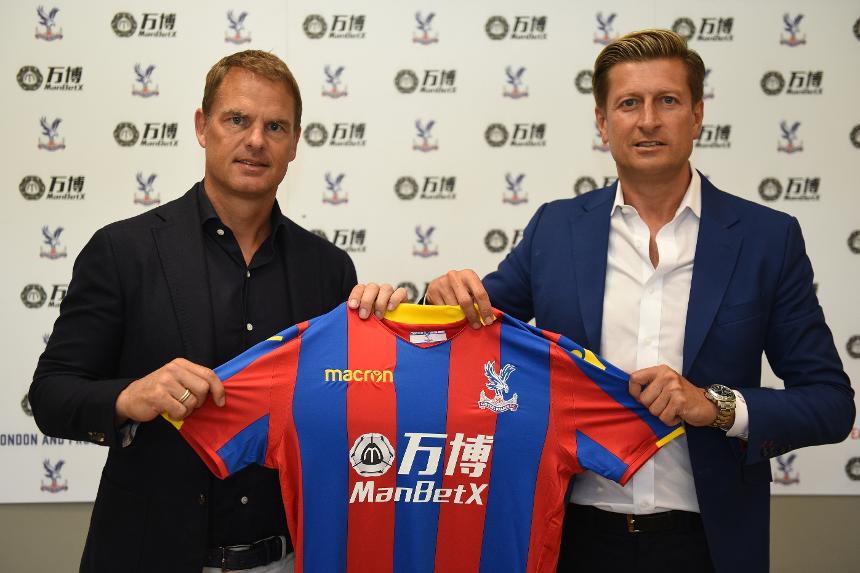 Crystal Palace have announced the appointment of Frank De Boer as their new manager.

De Boer, 47, has agreed a three-year deal with the south London club.

The former Netherlands defender, who played for Ajax, Barcelona and Rangers, succeeds Sam Allardyce, who stood down after securing Palace’s Premier League status at the end of last season.

"It is a great honour to take charge of such an historic club, a club that is known around the world for its hugely proud and passionate fan base," De Boer told cpfc.co.uk.

De Boer has enjoyed a successful coaching career, guiding Ajax to four successive Dutch Eredivisie titles between 2011 and 2015 before a spell at Serie A side Inter Milan last season.

The Dutchman will take charge of Palace at July's Premier League Asia Trophy in Hong Kong, before getting his first taste of Premier League action when the Eagles host Huddersfield Town on 12 August.