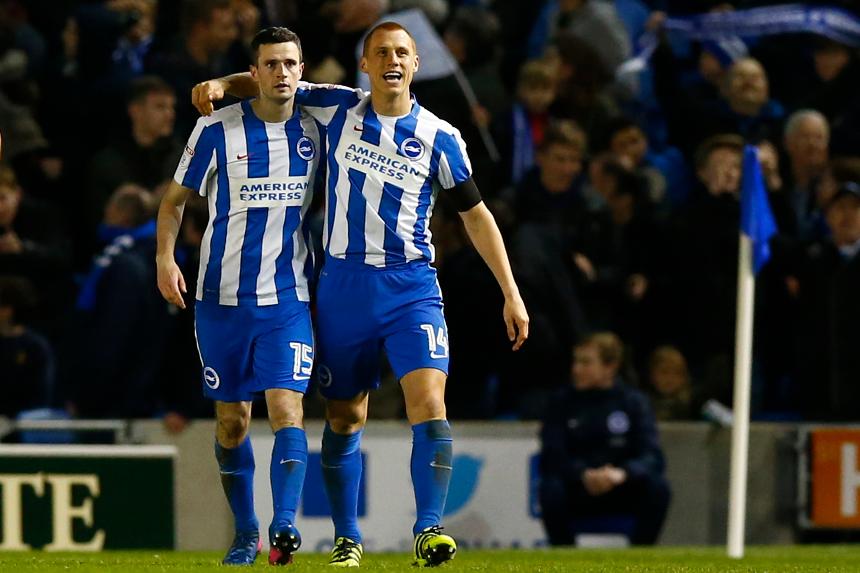 Sidwell, 34, joined Brighton for a second spell in January 2016, initially signing on loan from Stoke City. He made the move permanent last summer and became an integral part of the club's promotion-winning side.

Brighton manager Chris Hughton said: "Our fans know his qualities well, and his experience, particularly at Premier League level, will be important for us."

Sidwell is the club's most experienced Premier League player, having made 200 appearances and scored 21 goals in the competition with Reading, Chelsea, Aston Villa, Fulham, and Stoke.