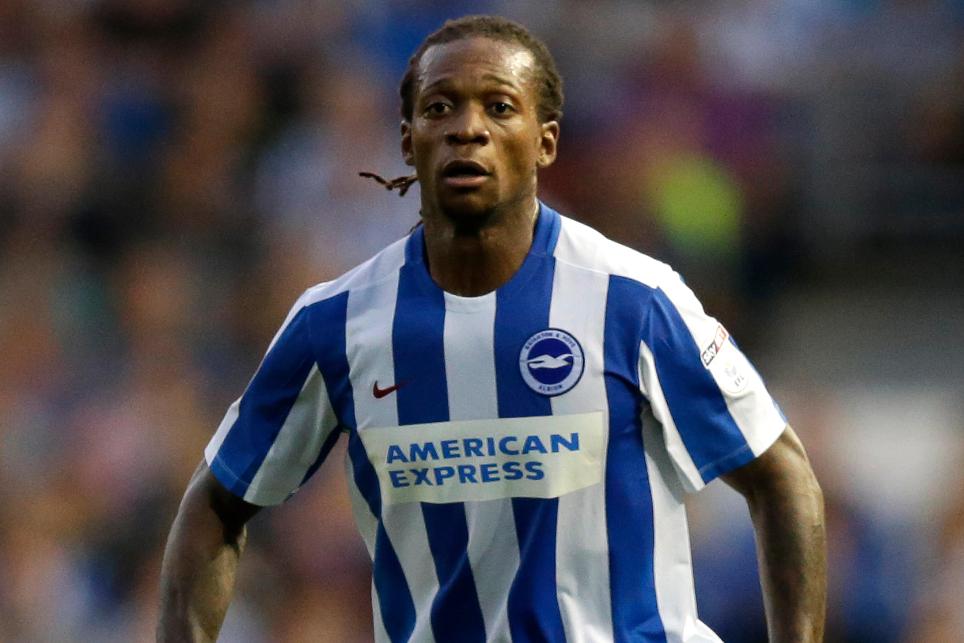 After gaining promotion and signing a new one-year contract with Brighton & Hove Albion, Gaetan Bong is looking forward to facing one player in particular when he makes his Premier League bow in 2017/18.

"I'm waiting for Eden Hazard," the defender told seagulls.co.uk. "He’s a friend and someone I’m used to playing with in France. I’m telling him, ‘I’m coming, I’m coming!' "

Gaetan Bong: "I couldn't turn down the chance of playing in the Premier League." #BHAFC https://t.co/4lsAgXyZfu pic.twitter.com/WXP2zG0qsJ