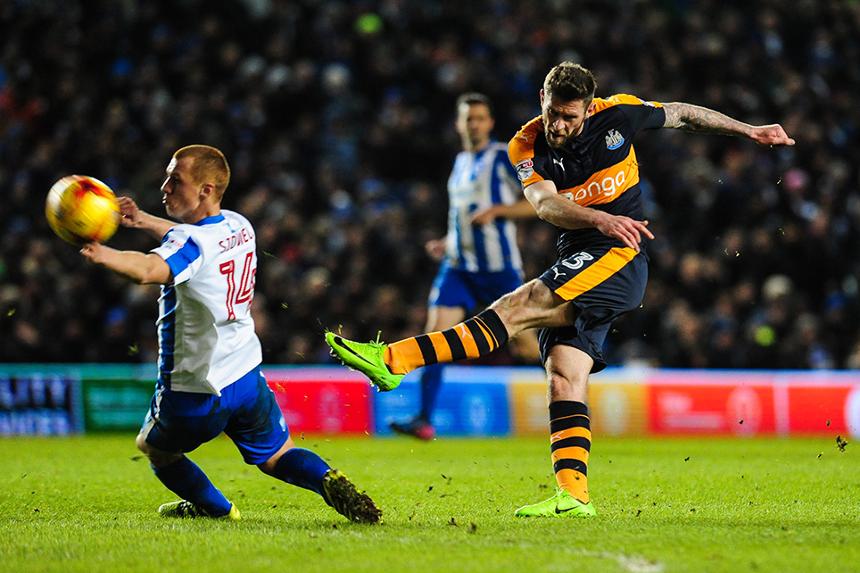 Ahead of the 2017/18 fixture release on Wednesday, find out why Newcastle, Brighton and Huddersfield may face a tough opening day

How do clubs fare on Premier League debuts?
Chelsea aim for normal service by champions

When the 2017/18 fixtures are released at 9am BST Wednesday 14 June, Newcastle United, Brighton & Hove Albion and Huddersfield Town will discover their first opponents following their promotion to the Premier League.

But history suggests that a win may be hard to come by for the three newcomers.

In total, newly-promoted teams have picked up only 14 opening-day victories from 74 matches over the competition's 25 seasons.

But Newcastle, Brighton and Huddersfield will take encouragement from the most recent performances of teams who have come up.

On the opening day of last season Hull City beat reigning champions Leicester City. It was the first time that a club won their first match after promotion since August 2012, when West Ham United beat Aston Villa.

With Middlesbrough also gaining a 1-1 draw against Stoke City a year ago, the three promoted teams of last season earned a collective total of four points, this despite Burnley losing to Swansea City.

Only on one occasion have newly-promoted teams won more points from their opening-day fixtures than 2016/17.

This was in 1997/98 when Bolton Wanderers and Crystal Palace both won claim a record six-point return for new teams in the division.

You can find out all 380 matches for the 2017/18 season at premierleague.com/fixtures from 9am BST Wednesday 14 June.

See: How promoted teams have fared season by season﻿