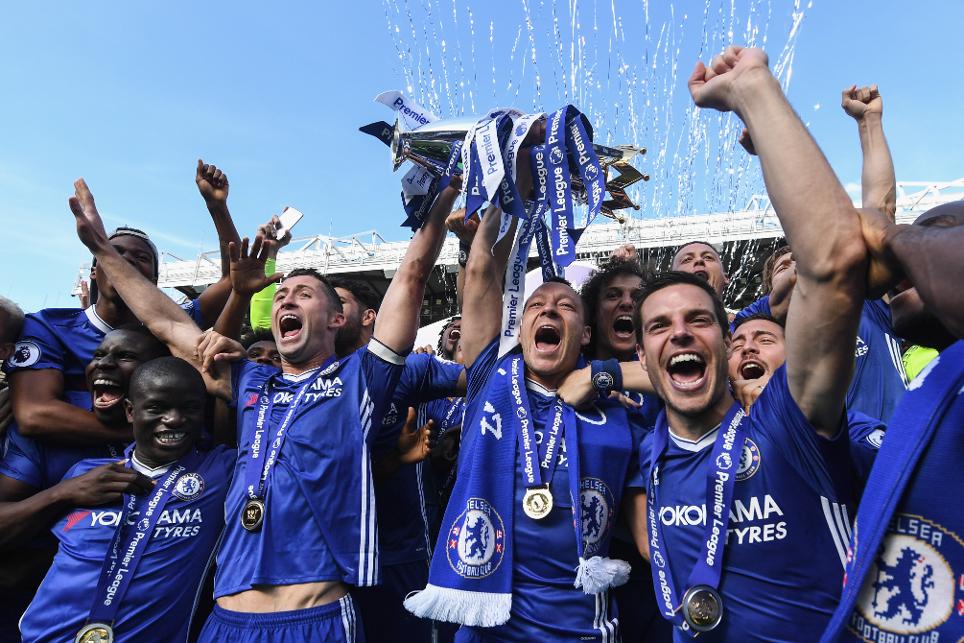 Ahead of 2017/18 fixture release, we look at how title-holders fared in first match defending title

When the 2017/18 Premier League fixtures come out at 9am BST on Wednesday 14 June the eyes of fans and players will be drawn to their first opponents.

Until last season, most teams would have dreaded to open against the defending Premier League champions since it seemed a guarantee that they could not win.

For the first 24 seasons of the Premier League no reigning champions had opened their defence with defeat. Indeed, out of a possible 72 points over that time, only eight had ever been dropped.

But that all changed last season when Leicester City went to promoted Hull City and suffered a shock 2-1 defeat.

So Chelsea will be looking to resume normal service for defending champions on the opening weekend.

But the Blues' record on opening weekends as champions is not perfect.

Of the four previous seasons they defended their crown, Chelsea won their opening match in the first three but the last time, in 2015/16, Jose Mourinho's team drew 2-2 with Swansea City.

The three other occasions when champions did not win belong to Manchester United, who drew with Everton in 1999/00, with Reading in 2007/08 and with Newcastle United in 2008/09.

See: How defending champions have fared on MW1 season by season﻿