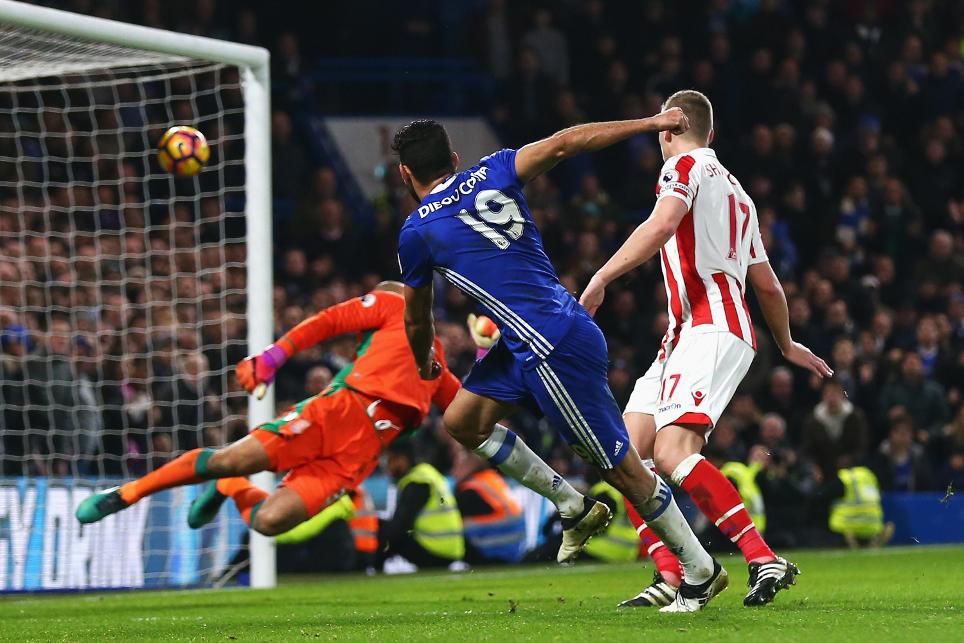 Now that the dust has settled on another exciting Premier League season, Adrian Clarke took stock of the numbers generated and analysed the trends of 2016/17.

In the first of three articles, Clarke looks at a leap in standard from forwards over the course of the campaign.

Twelve forwards reached the 15-goal mark, the first time so many had done so since 1994/95.

The breadth of quality we saw inside the box in the Premier League was excellent.

All this was no mean feat considering we witnessed the lowest amount of shots and crosses in 14 years.

I would suggest that players are becoming more selective inside the final third. They are making fewer wasteful shots and crosses, and showing a greater degree of patience.

That said, this was a season that leapt off the page for its quality finishing.

Four of the top five leading marksmen raised their chance-conversion rates substantially, with Manchester City's ﻿Sergio Aguero the only member of this season’s 20-club to produce a downturn.

Waiting for the right moments to open up before taking a crack at goal, many of the division’s leading strikers were significantly more clinical this season when opportunities fell their way.

The share of goals also became a little distorted this season.

Forging a large gap between themselves and the rest, the top seven highest-scoring teams contributed a total of 522 goals, a share of 49%.

As fans we all want to see more goals scored, so these developments have to be regarded as positive, but hopefully next term the mid-table sides can contribute more.