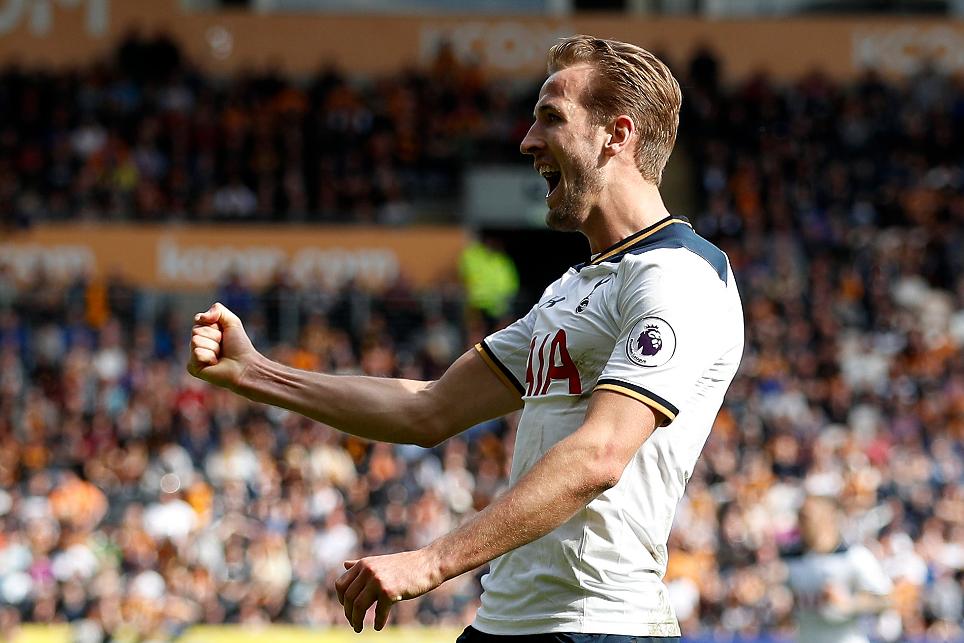 Kane: 'I've got to give big thanks to the team' External Link
Kane: Golden Boot was looking unlikely

"His 260 goals is an unbelievable achievement," Kane said of Shearer on Sunday after claiming his second successive PL Golden Boot. "It's something I'd like to break but I've got a long way to go yet."

But the rate at which Kane is scoring suggests he will catch the former Blackburn Rovers and Newcastle United forward, injuries permitting, and has every chance to set a record that will be viewed as unmatchable in the same way that Shearer’s was.

Congratulations on another golden boot. Keep going and I might start worrying! 🙋🏼‍♂️ https://t.co/WFua2Bbskz

At that rate, he would need to play a further 272 Premier League matches to score the 182 goals to catch Shearer.

Were he to maintain his rate of goals per season and retire at the same age as Shearer did Kane would reach 345 goals.

See: Kane: Big thanks to the team