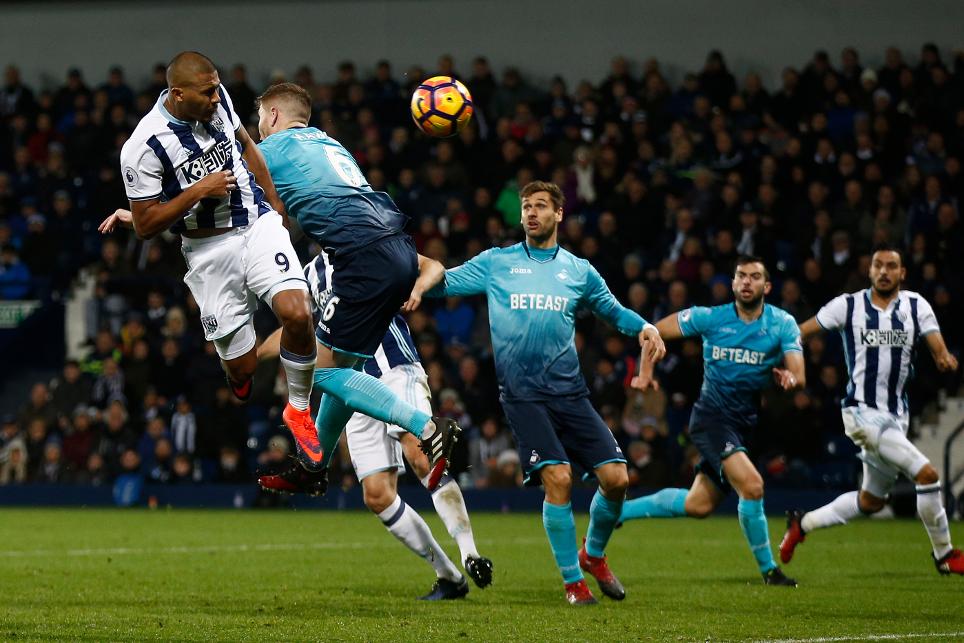 Salomon Rondon, Zlatan Ibrahimovic and Maarten Stekelenburg were among a number of players to write their names into the Premier League history books this season.

Here are a selection of the records that were broken or matched from 2016/17: