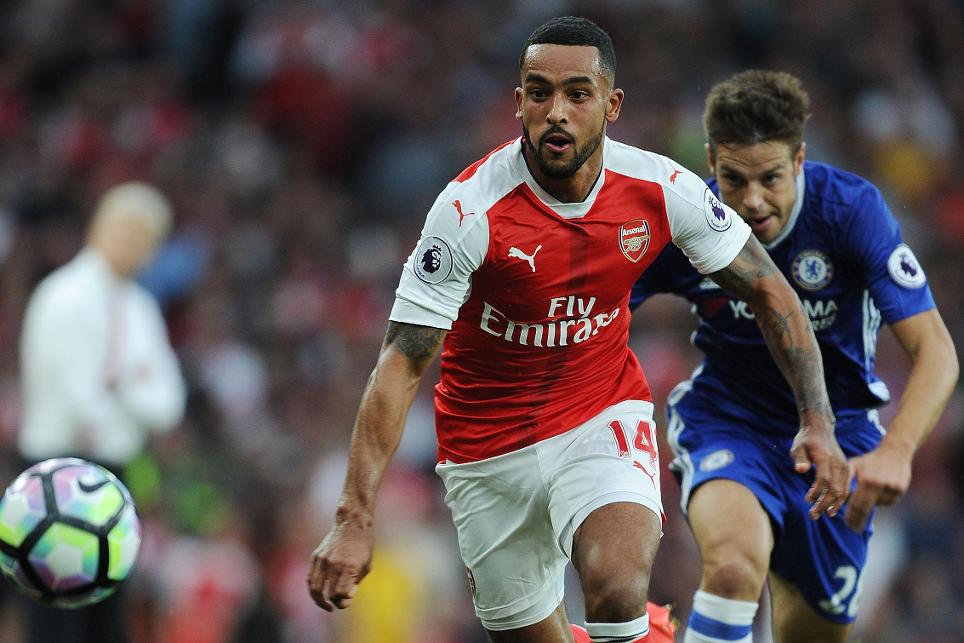 ﻿Fantasy Premier League champion Ben Crabtree may owe his success to an intelligent change of policy in the transfer market.

Reacting to form and fixtures and searching for bargains is vital but, when we caught up with Ben, he revealed that a new patient and pragmatic approach underpinned his triumphant campaign.

I have definitely changed my policy when it comes to transfers. I’ve almost come full circle.

In previous seasons, I would normally make around 40-45 transfers, often making two changes and spending points. But this season I often looked to save and bank my transfer.

Having two free transfers in a single Gameweek is a strong position to be in.

If I then chose to spend four points, I could make three transfers that could significantly improve my team, therefore giving me the best potential to get value from the spend.

"I wanted to wait until the last moment"#FPL champion Ben Crabtree explains how he made the most of his Chips: https://t.co/bysYbQB45B pic.twitter.com/7hJxRMJwcQ

In general I have tried to keep things solid and make fewer but better transfers.

I’ve certainly been more patient. If a player returned a blank for a couple of Gameweeks I try to fight the urge to get rid.

I think FPL managers can often fear that if a player loses form, even in the short-term, they will lose value, so they end up selling them against their better judgement.

Theo Walcott at the start of the season is an example that comes to mind. He struggled early on but I kept him in and he delivered for me.

I also avoided being swayed by hot properties or bandwagons. If I was not interested in a player before then I tried to resist being tempted to change my mind, even if they had just returned a big score.

Did these 5 fire your @OfficialFPL team to glory?

When we look at the difference between Ben’s tactics this season compared with previous campaigns, his approach to transfers is perhaps the biggest change made.

He chose to save his transfer on nine occasions, making two free transfers in a following Gameweek seven times. Twice - in Gameweek 26 and 34 - he spent four points to make three trades.

One of those three transfers in Gameweek 34 was Manchester United’s David De Gea. The Spaniard top-scored with 17 points, helping Ben to a Gameweek rank of 140,190 and propelling him from eighth in the world to fourth.

It was a turning point in Ben's run-in and transformed him into a true title contender.

There is no question that banking transfers and setting up those three-trade scenarios can be powerful.

It can reduce the perceived risk of the transfers made as three new players can transform a squad and only one will need to deliver to justify the points spend.

Ben’s patient approach is also a lesson to take on board.

A faltering Walcott scored him 13 points from the first four Gameweeks, but then delivered 40 points over the next four.

During that time, Ben soared from 19,746 in the world to 476, with his faith in Walcott as a differential a key factor.

We conclude the series tomorrow, as Ben offers his key tips for new FPL managers preparing for their first squad selection.