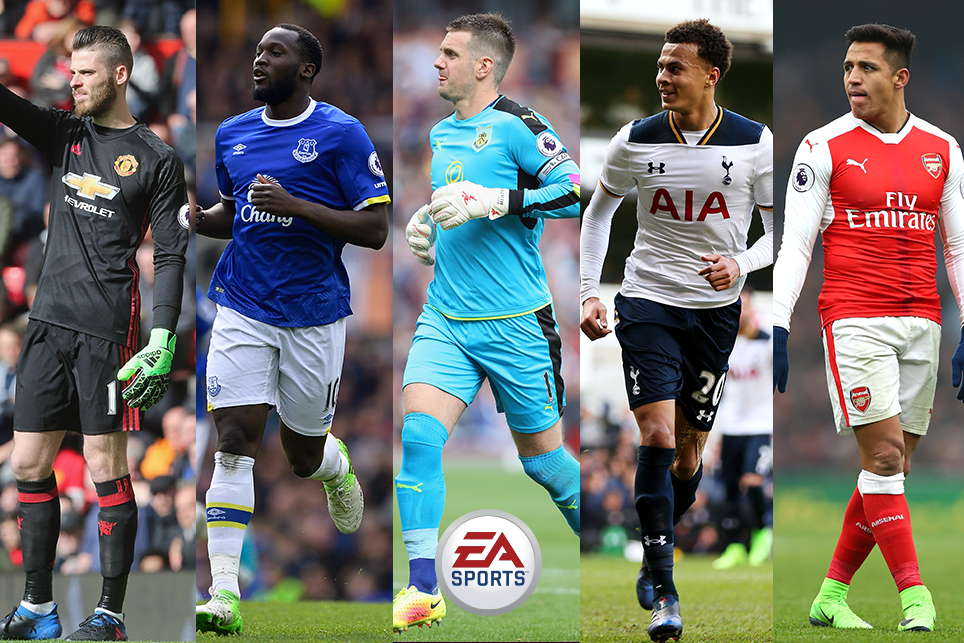 Alexis Sanchez and Dele Alli have been rewarded for exceptional seasons for Arsenal and Tottenham Hotspur respectively by being recognised in the EA SPORTS Fantasy Premier League 2016/17 awards.

Alli claimed the Best Under-21 Player award after playing a pivotal role in helping Spurs finish second in the Premier League for the first time.

The 21-year-old was the sixth-highest goalscorer in the division with 18 goals, and he also produced 11 assists. Only Sanchez accumulated more FPL points than his 225.

The Fan Favourite award went to Manchester United goalkeeper David De Gea, who averaged a 37.4% ownership across the season and totalled 136 points, while fellow goalkeeper Tom Heaton of Burnley was also honoured for making a FPL high 142 saves.