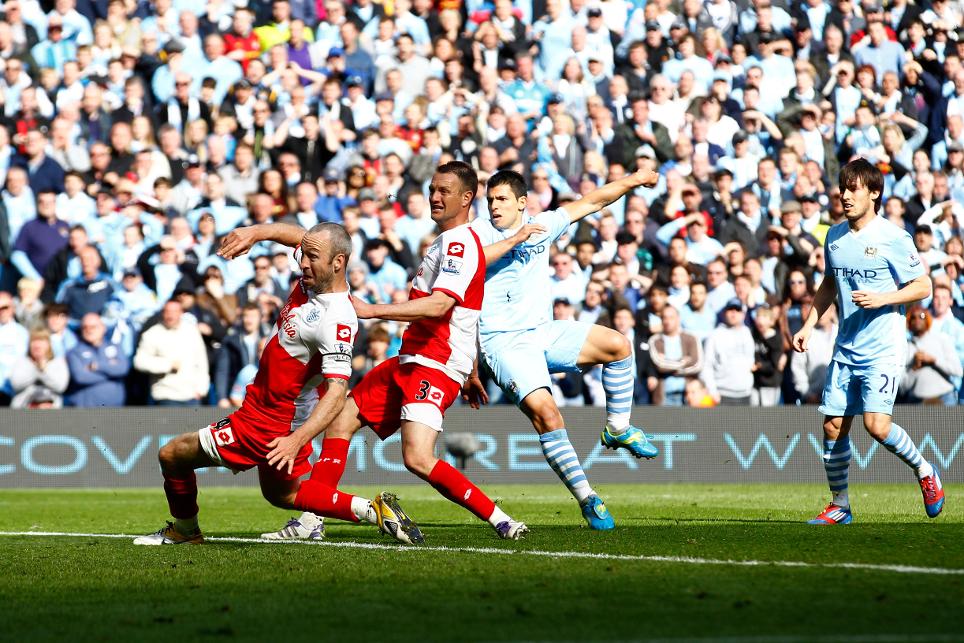 Watch '93:20 The Players', the definitive documentary of the most dramatic Premier League title victory

Every Manchester City fan has their own precious memories of the day the their side lifted their first Premier League title in 2012.

Whether you were at the match or watching from afar, the moment Sergio Aguero turned the match, and the title race, on its head will never be forgotten.

To celebrate the fifth anniversary of that incredible day, CityTV have produced an in-depth documentary with exclusive interviews featuring the staff, the fans and the players.

Vincent Kompany, Joe Hart and Mario Balotelli are among those to share their memories, with Aguero and then-manager Roberto Mancini also offering their recollections of the remarkable day.