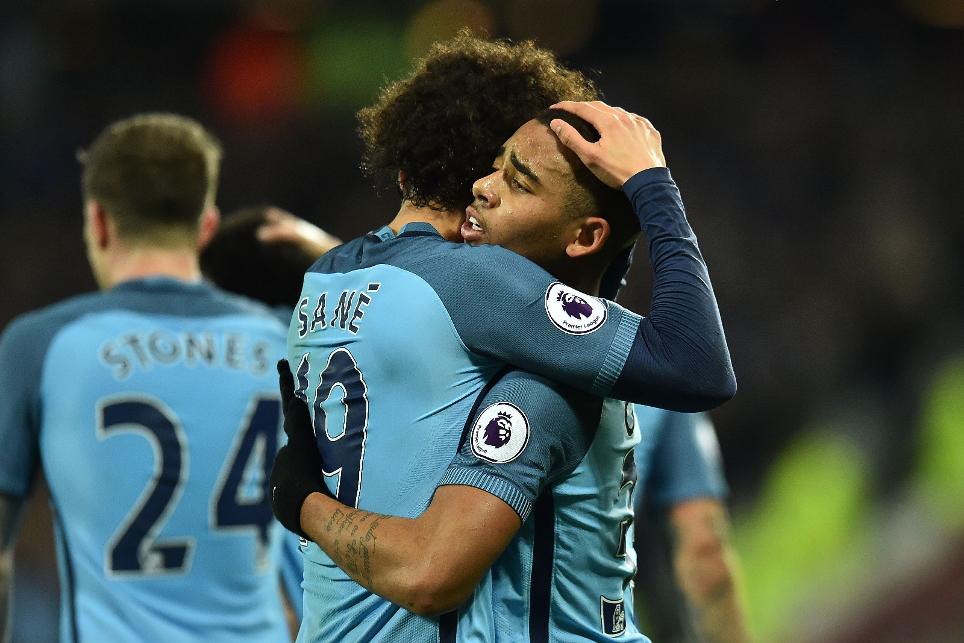 The final selection of the season will likely struggle to get close to the 169-point tally returned by the Gameweek 37 line-up.

But in a bid to match those heights, we retain Arsenal's Alexis Sanchez (£11.6m) and Tottenham Hotspur’s Harry Kane (£11.8m) after their biggest hauls of the season, as they sit alongside a pair of Manchester City attackers in our final Fantasy Premier League Scout Selection of the season.

Returning to our selection for the final day, Heaton has six clean sheets at Turf Moor, conceding only 16 goals in 17 matches, and hosts a West Ham United side who have not scored in four of their last seven fixtures.

The Welshman impressed in Thursday's 6-1 win at Leicester City, providing four key passes and two successful corners from four attempts. Christian Eriksen's (£8.9m) potential return could limit his role on set-pieces at Hull City but, with the home side without a goal in their last three, Davies's clean-sheet prospects appear strong.

Matip will face a relegated Middlesbrough side who have failed to score in nine of their previous 11 away matches. He will pose a major threat to Boro at set-plays, having registered 24 shots from inside the box this season, second only to Chelsea's Marcos Alonso (£6.9 and 25) among FPL defenders.

Like Matip, the Southampton defender offers his 5.7% ownership a goal threat at set-pieces, having six shots in the box over the last six Gameweeks. Visitors Stoke City scored twice on their previous away trip to AFC Bournemouth but, prior to that, had gone six away matches without a goal.

In any other Gameweek, the Chilean would have been our star performer, but his 27-point tally was overshadowed by Kane's 31-point avalanche. Even so, Sanchez's run of three consecutive double-figure returns is difficult to ignore and, with the Golden Boot still a possibility, we turn to the in-form Gunner for Everton's visit to Emirates Stadium.

No FPL midfielder can better the German's 59 touches in the opposition box over the last six Gameweeks, demonstrating both Sane's increased role in Man City's attack and that he should have produced more than a goal and two assists during that spell. We are backing Sane to deliver at Vicarage Road against a Watford defence who have conceded the joint-most goals (11) over the last four Gameweeks.

Middlesbrough are the other team to have conceded 11 times from the last four Gameweeks, the worst possible preparation for a trip to Anfield to face a motivated Liverpool attack. Coutinho goes into Sunday's encounter on the back of a 19-point return in Gameweek 37 - his biggest haul of the campaign. Pulling the strings for Jurgen Klopp's side, we can only see further profit for the Brazilian.

An unbeaten run of four matches has secured Swansea's safety, giving their playmaker the freedom to cut loose against a visiting West Bromwich Albion defence. Sigurdsson boasts four goals in all competitions against the Baggies - his joint most against any Premier League side.

Even before his explosive 24-point return at Leicester City, the Spurs striker was a likely call-up. With one hand on the Golden Boot thanks to 26 goals in 29 appearances, Kane becomes almost essential for his visit to relegated Hull City. He wears our Gameweek armband.

The Brazilian forward was stationed on the right in Man City's Gameweek 37 win over West Brom, but that failed to temper his relentless surge of points. Jesus has produced six goals and three assists in only seven starts ahead of a meeting with a depleted Watford rearguard.

The Burnley target man is an in-form budget option, having scored four goals in his previous four Gameweek starts. Visitors West Ham boast three clean sheets in their last four but will be without the influence of Winston Reid (£4.9m) through injury. Reid's absence will make it difficult to silence the menace of Vokes.