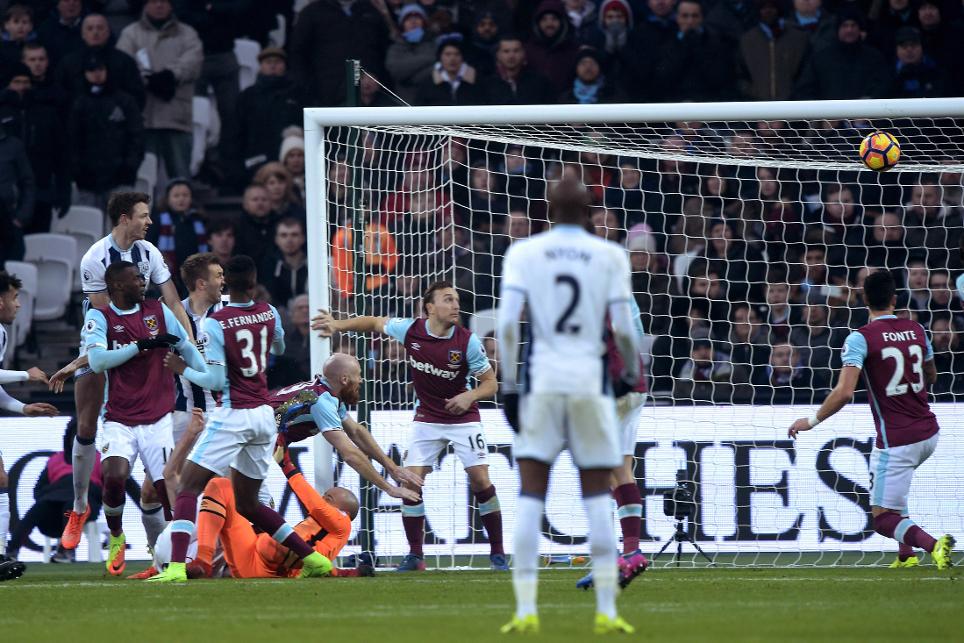 In the penultimate Fantasy Premier League show of the season, James Richardson, Jules Breach and Mark Sutherns dissect an extraordinary Double Gameweek 37 and see who could make the difference on the final day.

In part one, Mark explains why we can expect goals galore in Gameweek 38, and looks at the big-name stars who could be affected by end-of-season rotation.

Also, West Bromwich Albion defender Jonny Evans recalls when Gareth McAuley was given the goal he initially thought he had scored at West Ham United, causing shockwaves in Fantasy.

In part two, Mark picks out the players who could make all the difference for FPL managers seeking to make up ground in the final Gameweek of the season, with Joel Matip (£5.3m) and John Terry (£5.2m) two of those on the radar.

He also identifies some novel captaincy ideas and reveals how the dramatic race to win the 2016/17 Fantasy Premier League title is going down to the wire.

You still have one more chance to win tickets to Premier League matches and other prizes by entering the EA SPORTS FIFA 17 Fantasy League before Sunday's 2pm deadline to submit your GW38 team. Join the league with the code 55-467519.