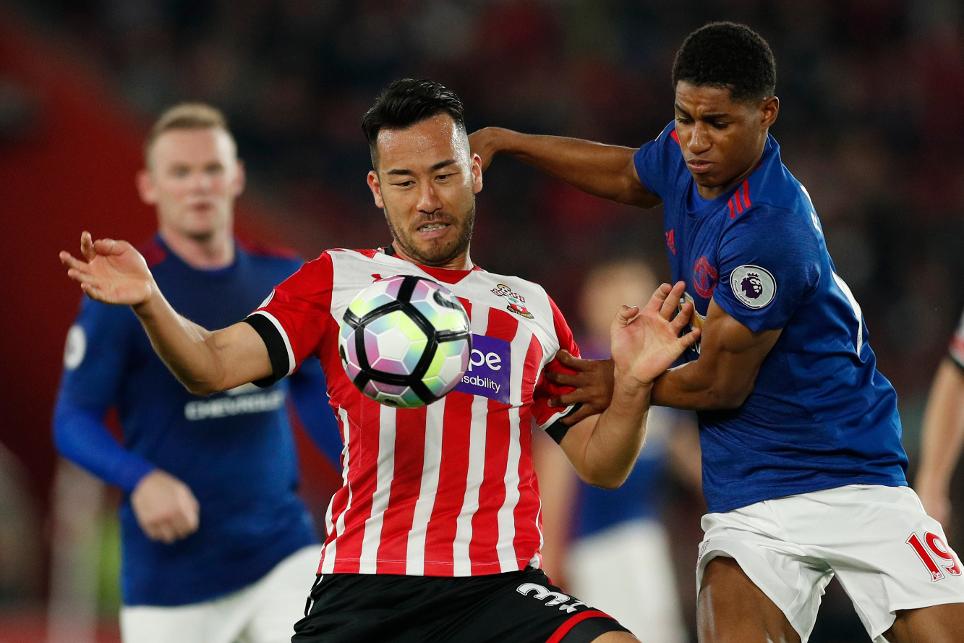 Maya Yoshida and Jack Stephens deliver in their second Gameweek 37 fixture to repay the faith of 62,000+ who signed both

Replacing David De Gea (£5.5m) on the teamsheet, Romero denied Southampton striker Manolo Gabbiadini (£6.6m) from the penalty spot; one of six saves he made on the night.

Romero also registered nine recoveries to score 51 in the Bonus Points System (BPS) – the top tally for any goalkeeper in Gameweek 37.

Two players were tied on a BPS score of 27, earning a single bonus point apiece.

Another to earn a recall to Claude Puel's line-up, he made five crosses and created four chances for the hosts.

Back in the starting XI, he enjoyed more touches in the opposition box (seven) than any player in the match and fired three shots on goal, two from close-range.

Romero’s 16-point return benefitted just over 6,000 managers, as Yoshida and Stephens made the major FPL impact in this match.

With Stephens recalled having been benched at Middlesbrough last time out, they kept a third clean sheet in their last four outings as a pairing.

Delivering a combination of 17 points across their two Gameweek 37 fixtures, 62,000+ FPL managers owned them both.

While the Saints defence delivered, the agony continued for owners of striker Gabbiadini.

Producing a zero-point return due to his early penalty miss, the Italian was again withdrawn just after the hour-mark.

He has been replaced in four of his last six starts and, more significantly, is without a goal in seven Gameweek appearances.

Over his four Double Gameweek fixtures, Gabbiadini produced a mere four points having been signed by 246,000+ managers prior to those matches.

That miss from the spot was his only shot on goal on Wednesday night and Gabbiadini’s starting role for the visit of Stoke City in Gameweek 38 could be in doubt due to the return to fitness of Charlie Austin (£6.3m).

Meanwhile, late FPL interest in Man Utd’s players is tempered by continued rotation ahead of their UEFA Europa League final.

De Gea, the top-owned goalkeeper found in 34% of squads, missed out on Wednesday and will not start the final-day fixture with Crystal Palace.