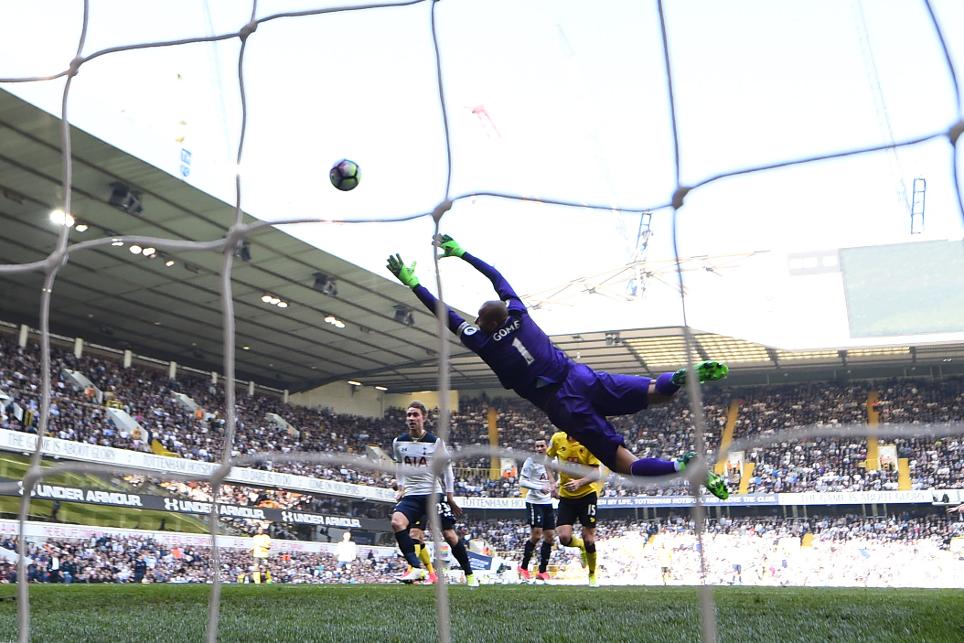 Michael Dawson: "This is a club I will love for as long as I live..." External Link

Jurgen: "It feels like I'm home, even if it's just for a few hours" External Link

Tottenham Hotspur will make history if they end their 128-year stay at White Hart Lane with victory over Manchester United on Sunday.

Spurs need to avoid defeat to go unbeaten at home in a Premier League season for the first time, and if they defeat Jose Mourinho's side they will match their club record of 14 consecutive victories at their home ground.

Elsewhere, Gylfi Sigurdsson aims to set a Swansea City record, Chelsea can claim their fifth Premier League title and Liverpool could be unbeaten in London for the first time in a PL season. For more stats, see below.