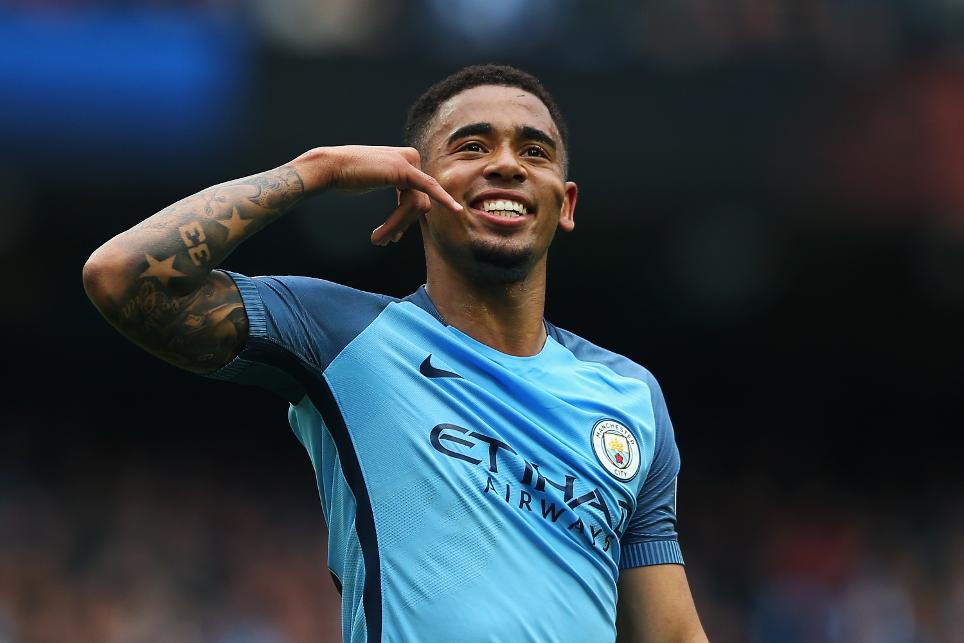 Jesus: My best is yet to come External Link

Pep Guardiola insists Gabriel Jesus is yet to show his full potential despite registering five goals and two assists in his six Premier League starts for Manchester City.

“His impact has been big," says Guardiola, whose side host West Bromwich Albion on Tuesday evening as they aim to overtake third-placed Liverpool and boost their chances of a top-four finish.

"He is so open minded – his first mentality is to help the team. When he loses the ball, he runs to fight for it back. I love that. His gap to improve is huge and we want to help him do that. He wants to become a great player."