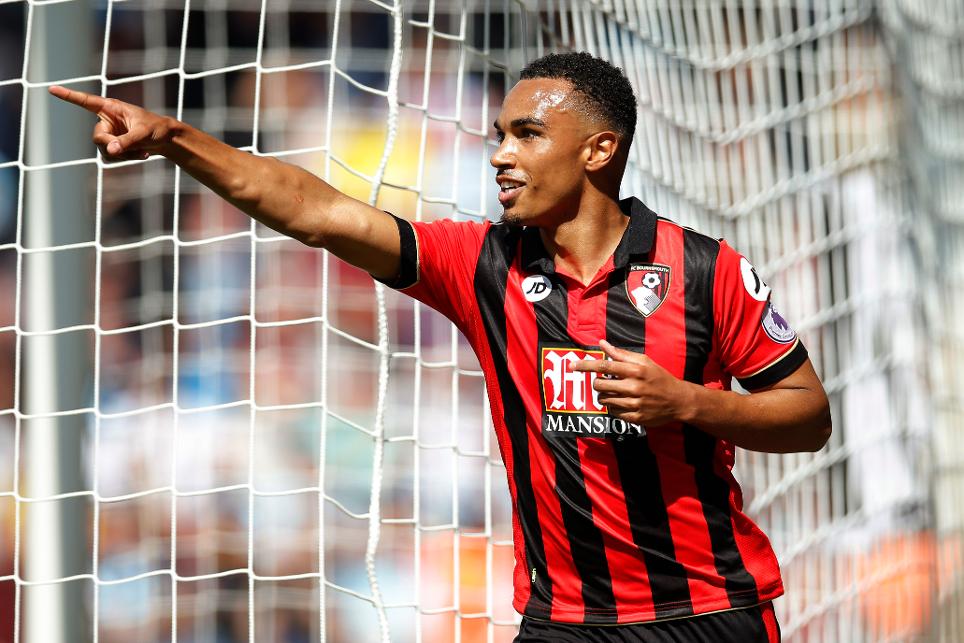 Joshua King's 16th goal of the season clinched a 2-1 win for AFC Bournemouth during a frenetic finish at the Vitality Stadium against Burnley.

Eddie Howe’s men were rewarded for a strong start, when Junior Stanislas latched on to Lewis Cook’s angled pass to slot past Tom Heaton in the 25th minute.

But two minutes later King collected Ryan Fraser’s cutback, held off his marker, and finished from six yards to send AFC Bournemouth up to 10th in the table.