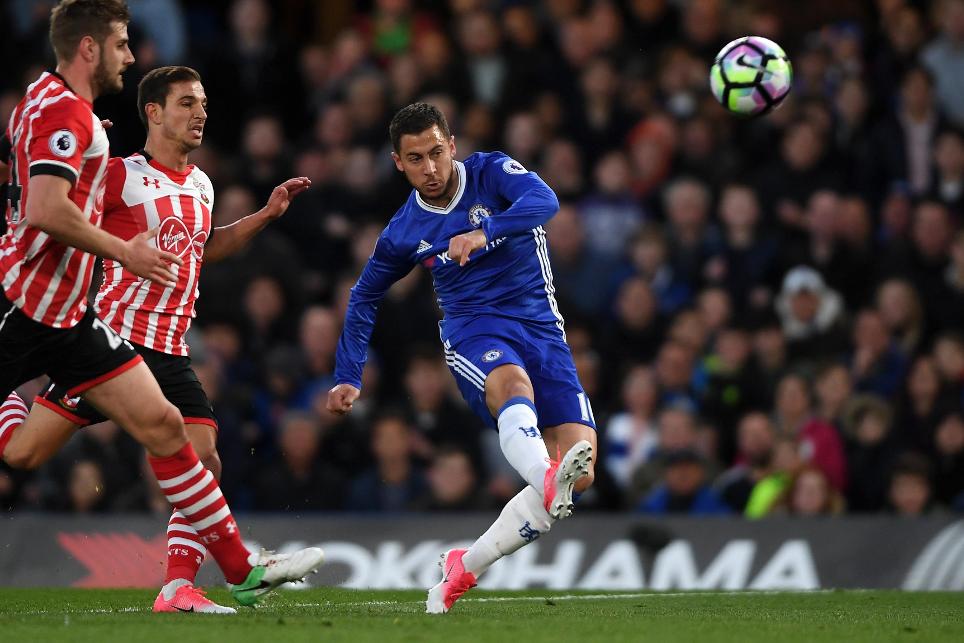 Goalkeepers can often be key assets in Double Gameweeks and that leads us straight to the Arsenal shotstopper ahead of match-ups with Manchester United and Southampton. Should Cech fail to provide us with clean sheets, we are still confident on returns as he has earned at least one save point in each of his last 12 Gameweek starts.

Called up to provide further cover of Arsenal's two fixtures, Monreal has started 14 of the Gunners’ last 15 Gameweeks. The Spaniard could be deployed as a left wing-back in Arsene Wenger's new 3-4-2-1-formation and has produced a goal and assist in his last three appearances across all competitions.

Like Monreal, the Japan international looks an assured pick for his two outings against Liverpool and Arsenal, having started 20 of the last 21 matches in all competitions. Yoshida also offers a goal threat from set-pieces. No FPL defender can better his six shots in the box over the last six Gameweeks.

The Blues wing-back has attempted the most shots (39) from any FPL defender and is ranked second only to Arsenal's Hector Bellerin (£6.5m) for touches in the opposition penalty area (67). Alonso entertains Middlesbrough on the back of Chelsea’s first clean sheet for 12 Gameweeks in the 3-0 win at Everton last time out.

The Hull City centre-back also carries a potent goal threat. Maguire has scored twice in the last four Gameweeks and is ranked first among FPL defenders for shots in the box (23) and shots on target (10). He meets a relegated Sunderland side who have failed to score in nine of their last 10 outings.

While the Chilean has produced only a single goal and assist in his last six Gameweeks, his combination of 29 goals and assists is second only to Everton's Romelu Lukaku (£10.3m, with 30). With eight double-figure returns to his name and two Gameweek fixtures, Sanchez claims our captaincy.

The Chelsea playmaker has found a new level of consistency of late and, with 11 goals and four assists from 16 Stamford Bridge appearances, we have confidence in Hazard against a Middlesbrough side who have allowed more goals (12) from the last six Gameweeks than any other side.

Classed as an FPL midfielder, King could be deployed as the Cherries’ lone striker for the visit of Stoke City due to Benik Afobe (£5.5m) being ruled out through injury. The Norwegian has scored 11 goals across his last 12 Gameweek starts and will face a Potters defence with a single clean sheet in seven outings.

The Icelander returned to the points with a goal and an assist from his previous two Gameweeks and has scored or assisted 53% of Swansea City's goals this term. Having found the net in the reverse fixture at Goodison Park, Sigurdsson now welcomes an Everton defence that has kept one clean sheet in their last six outings.

With two goals and a pair of assists over three starts since returning from an ankle injury, the Spurs striker is three behind Lukaku in the race for the Golden Boot. Kane will play West Ham United having scored 18 goals in his last 20 London derby matches.

Scoring in a 90-minute appearance at the Riverside Stadium last Sunday, the Brazilian has four goals from only five shots on target for Man City. Averaging a goal or assist every 60 minutes, we are backing Jesus against a Crystal Palace defence that has conceded 10 times over their last six Gameweeks.