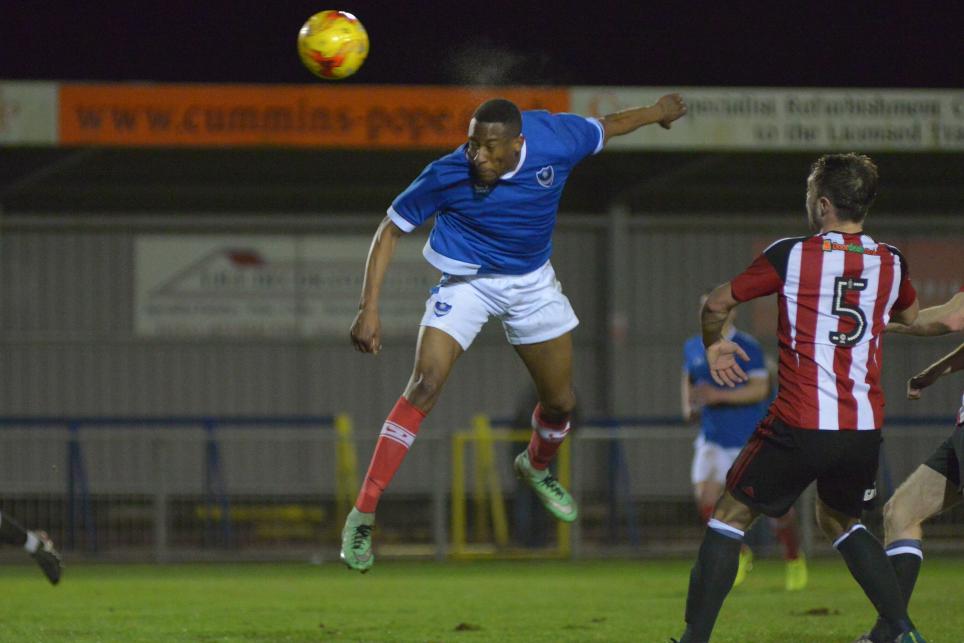 Portsmouth coach Mikey Harris says they deserve their place in the Premier League Cup semi-finals and they are confident of springing another surprise when they visit Swansea City on Tuesday.

Harris’s Pompey side have defeated Premier League 2 Division 1 champions Everton and fellow Category One Academy sides Norwich City and Wolverhampton Wanderers in their debut campaign in the competition.

PL2 Division 2 champions Swansea stand in their way of a place against Reading in the PL Cup final, and Harris told portsmouthfc.co.uk: “Getting to this stage isn’t something we really envisaged when we entered the competition, but we’re here on merit.

“Now we’ve got a very tough fixture against Swansea for a place in the final, but we’ll go there full of confidence and can hopefully cause another upset.”