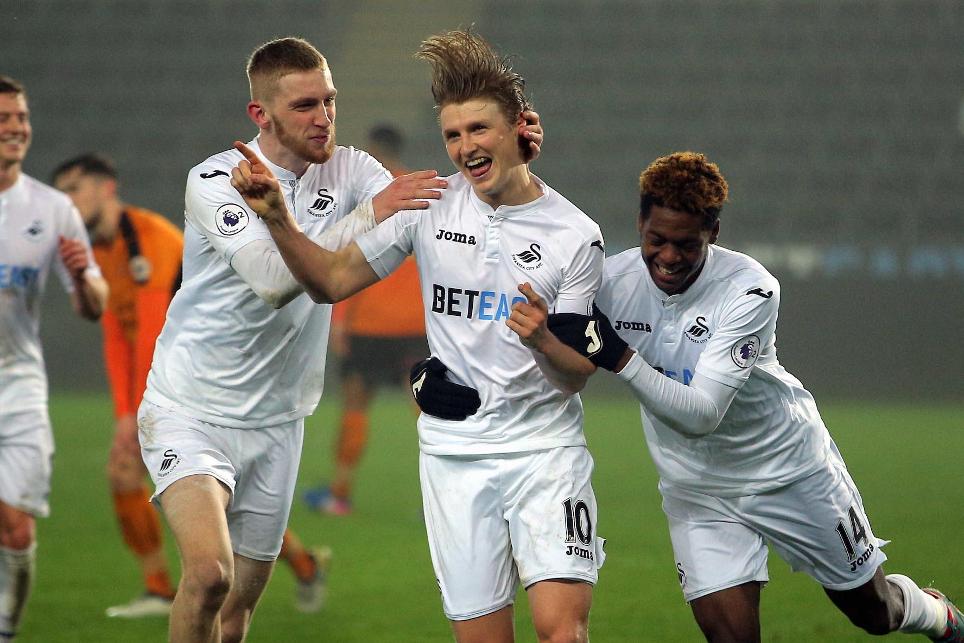 U23s PREVIEW: We are ready for final fight External Link
'We can cause another upset'
Smith helps Reading reach PL Cup final

Tonight, #Swans Under-23s bid to reach the final of the #PLCup. 🙌

Ahead of the match at Landore, 20-year-old Byers told swanseacity.net: “We were disappointed to get knocked out in the Checkatrade Trophy and International Cup.

"It is very important for us to progress to the final and have a chance to gain more silverware. For us the season is not over until we win this cup.”

See: It's been easy to keep players motivated, says Toshack