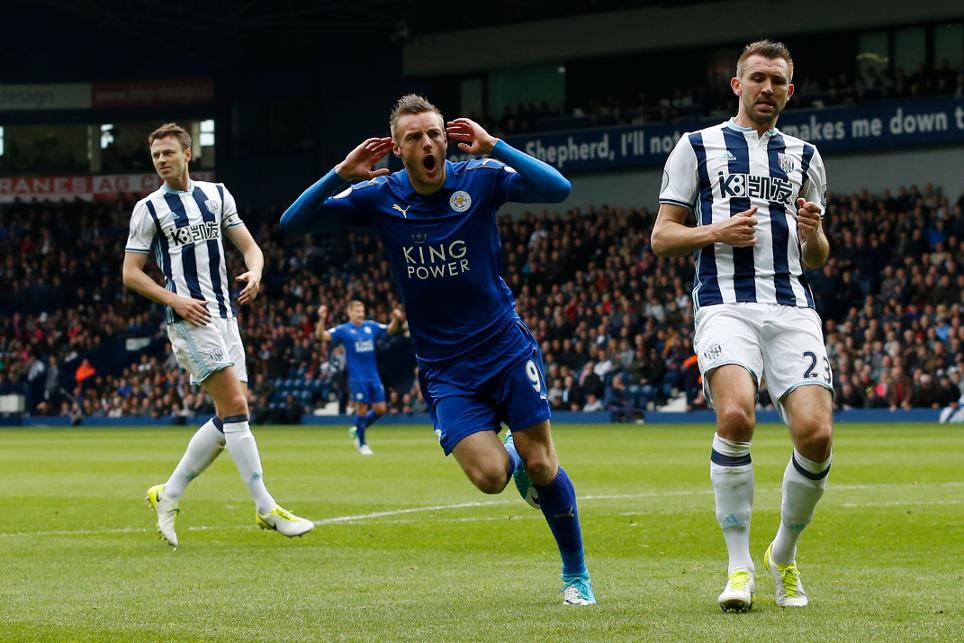 Jamie Vardy (£9.9m) took his tally of Fantasy Premier League bonus points to 15 from the last nine Gameweeks by claiming the maximum in Leicester City's 1-0 win at West Bromwich Albion.

Christian Fuchs (£5.3m) and Kasper Schmeichel (£4.9m) ensured a clean sweep for Leicester as they tied on 30 in the BPS, picking up two points apiece.

The Leicester goalkeeper made four saves and 12 recoveries to fetch an eighth clean sheet of the campaign, while Fuchs contributed eight clearances, blocks and interceptions (CBI), made six recoveries and completed 85% of his 40 pass attempts.

The Baggies midfielder top-scored for both Creativity (47) and Threat (58) on Saturday to record his highest Index score of the season.

Deployed on the left of an attacking midfield three in a 4-2-3-1, Brunt created four chances. He also fired in four shots, with three from inside the Leicester penalty area.

His goal at The Hawthorns means Vardy has scored or assisted in eight of his last nine Gameweeks (seven goals, three assists) since Craig Shakespeare took charge.

Despite that output, Vardy lost over 156,000 owners over the last four Gameweeks.

But that trend looks to have been reversed for the season run-in. Vardy's ownership is back on the rise with 7,700 acquisitions since Saturday.

Leicester are one of 10 teams to offer two fixtures in Gameweek 37, although they are testing: Manchester City away before Tottenham Hotspur at the King Power Stadium.

Either side of that Double Gameweek, they will host Watford then AFC Bournemouth, providing Vardy with a platform to maintain his prolific form.

As for West Brom, they are without a goal in five matches, conceding in four of those encounters.

Tony Pulis admits he and his Albion squad are boiling over with frustration after Saturday's @LCFC loss.#WBAhttps://t.co/wV8D9znvoa

West Brom offer two fixtures in Gameweek 37, but these are daunting match-ups: at home to Chelsea and away to Manchester City.