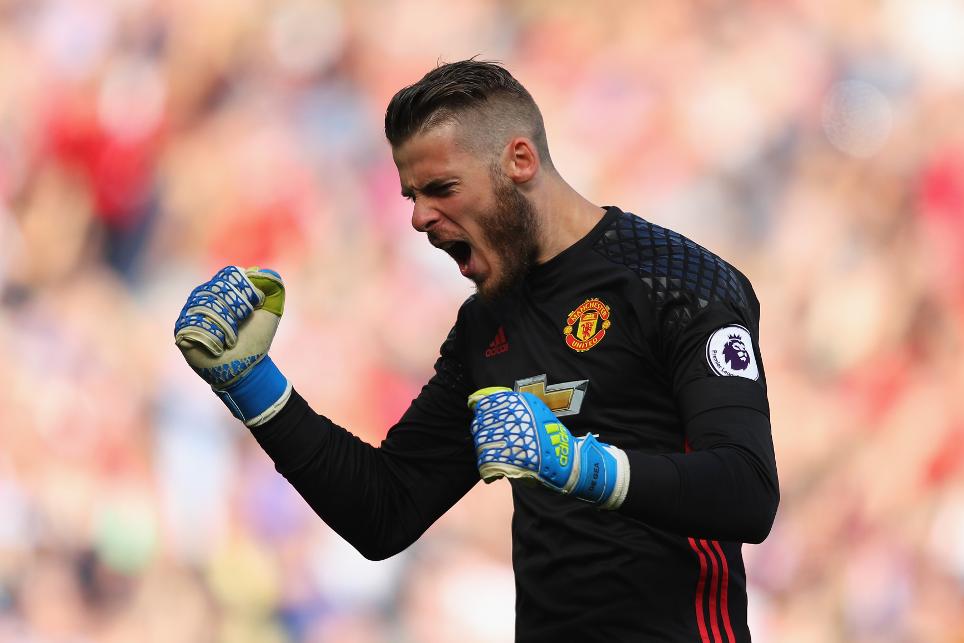 Kompany confident of top-four place External Link
FPL Show: 'Get me in, I'm a bargain!'

The Spaniard ended Gameweek 34 as the top-scoring player on 17 points, along with Manchester United team-mate Anthony Martial (£9.2m).

Man City defenders Pablo Zabaleta (£4.7m) and Aleksandar Kolarov (£5.8m) both scored 29 in the BPS to pick up a point apiece.

The Belgian created five goalscoring opportunities and was successful with five of 10 crosses.

Sergio Aguero (£12.8m) was the clear frontrunner for Threat in the Index, scoring 81.

The striker recorded nine shots on goal, more than any other player in Gameweek 34, with five arriving within the penalty area.

Aguero's failure to score will put pressure on his starting role ahead of a trip to Middlesbrough.

Gabriel Jesus (£8.6m) returned from injury for a five-minute cameo from the bench, but will push for more pitch-time at the Riverside Stadium on Sunday.

It remains to be seen if Pep Guardiola will play the two together, or if he favours Jesus as the lone striker. But FPL managers should remember that the Brazilian ousted Aguero to the bench in Gameweek 23 and made three successive starts before his injury.

Elsewhere for Man City, an injury for Claudio Bravo (£5.0m) gave Willy Caballero (£4.7m) action from the bench. Caballero may now see out the season to provide FPL managers with a budget-friendly route into Guardiola's defence ahead of their two fixtures in Gameweek 37.

Man Utd have returned five clean sheets from their last six Gameweeks, with Eric Bailly (£5.5m) starting all those matches.

In attack, Marcus Rashford (£6.6m) earned a recall but disappointed the 457,000 managers who acquired him ahead of Gameweek 34 with a two-point return.

Captained by 279,000+ FPL managers, Rashford may be rested for the Gameweek 35 visit of Swansea City.

Manager Jose Mourinho will likely rotate for that encounter due to Thursday's UEFA Europa League semi-final.

But his options have been reduced by the dismissal of midfielder Marouane Fellaini (£5.8m), who has a three-match ban following a second-half red card.