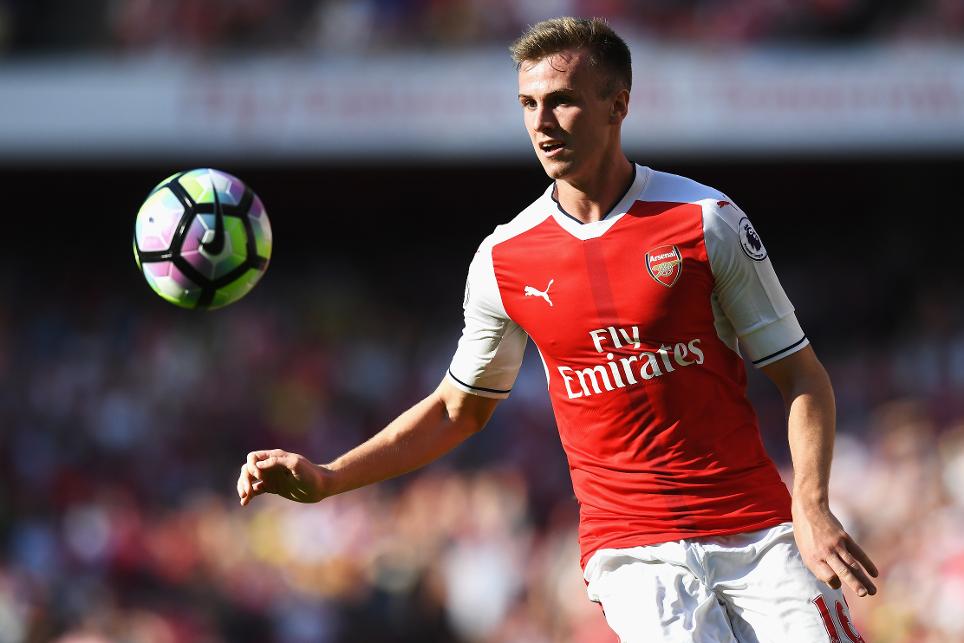 In the latest Fantasy Premier League Show, James Richardson, Jules Breach and Mark Sutherns check the numbers after the Double Gameweek and what to do for Gameweek 35 and beyond.

In part one, they look at alternatives to the injured Zlatan Ibrahimovic, especially for managers still holding their Wildcards and with two Double Gameweeks to come.

One of FPL's most in-form players, Phil Jagielka, wonders where the managers scrambling to bring him in now were when the season started and recommends an Everton team-mate beyond Romelu Lukaku to draft in.

In part two, Mark reveals his Wildcard team with the Double Gameweek 36 in mind and stresses the importance of an early use of the Wildcard.

Arsenal’s Rob Holding recommends himself and one other team-mate for FPL managers.

It is not too late to win tickets to Premier League matches and other prizes by enterting the EA SPORTS FIFA 17 Fantasy League. Join the league using the code 55-467519.